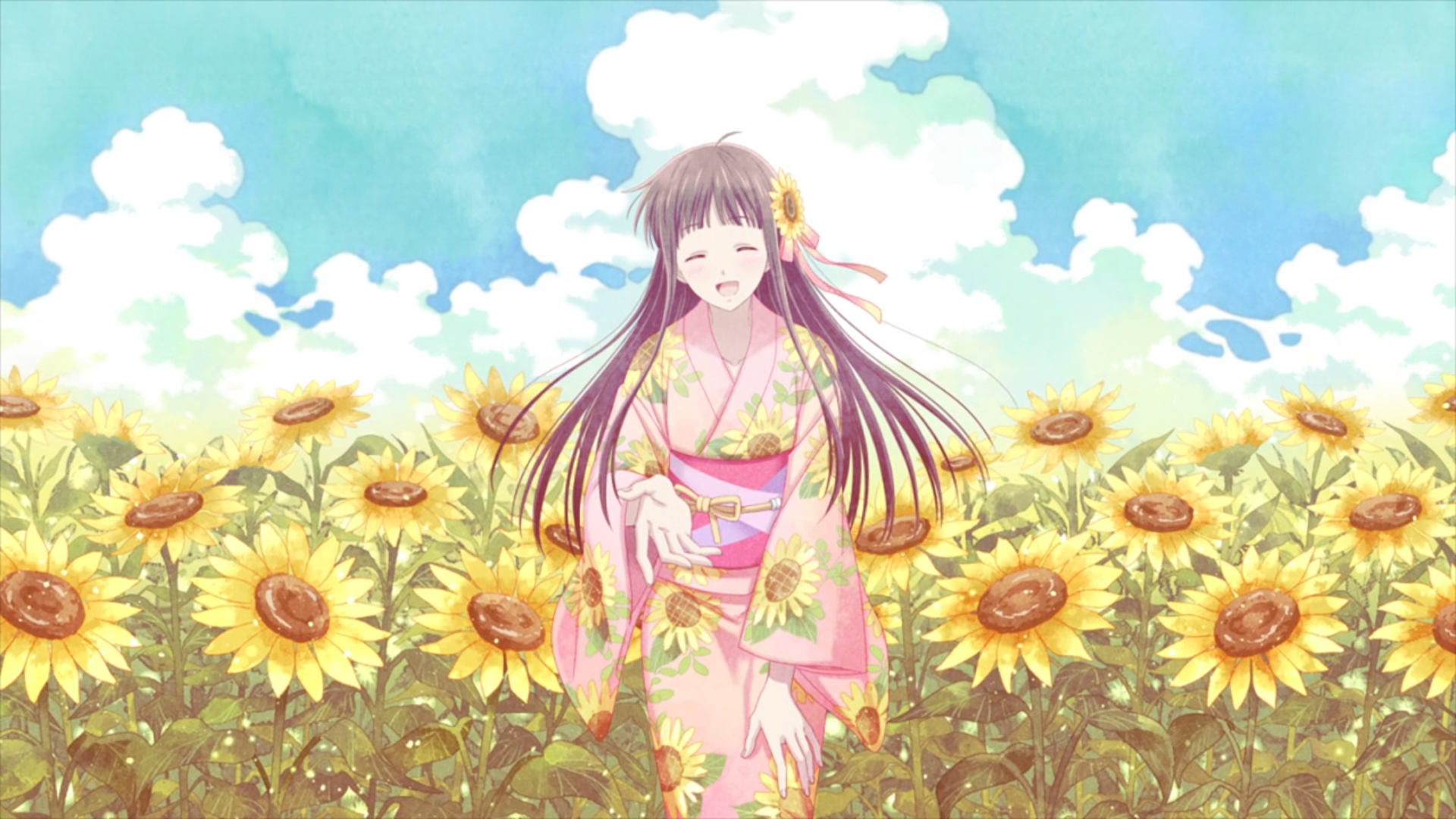 Yaaaay a Q&A! I love making these types of posts and it feels even better when it’s a nomination for an award. It’s a boost of motivation and knowing that at least one person appreciates what you are doing really does make the difference.

So a big thank you to the amazing biblionyan for making this post possible by nominating me!

1.) What is your preferred sockie-style? Ankle socks? Tube socks? Knee-highs? Or are you an adventurous type who goes *GASP* barefoot?!?

Usually I use tube socks but with knee-highs I’d love to experiment more… Speaking of being barefoot, I recently mowed the lawn while barefoot because… I’m just weird that’s all. I wanted to try it out for some reason. It felt alright though.

2.) What kind of munchies are your favourite while watching films or serials? Do you prefer salty or sweet or a bit o’ both, no munchies at all?

Well I definitely do both, sometimes it’s chips, sometimes chocolate, in the past I even made myself popcorn for final anime episodes. Examples were the final episode of SAO GGO Alternative and season 1 of Kaguya-sama. This question reminded me I should make popcorn for anime more often, haven’t done it recently.

3.) If you could have any flavour of ice-cream right now, right in this moment as you’re typing/writing this up, what would it be? If you’re not a fan of ice-cream… how? Why? (No judgement, just genuinely curious.)

Usually I always take the lemon flavour, whenever possible. I just never get tired of it. My mom is not an ice cream fan and I think she’s the only person I ever heard of that doesn’t like ice cream. She never gave a specific answer why. Even tho just a couple of days ago she bought ice cream and ate it with me so maybe she does like it to an extent afterall.

4.) What is the one film, anime, or TV show that you love to shout about when people ask you for recommendations? The one that almost always immediately comes to mind.

Duh, Fruits Basket. The few people that did ask me about recommendations got that answer, Toradora too.

5.) You’ve just been zapped into the last video game that you played by bored-out-of-their-mind aliens who have invaded for funsies. Finding that you are now the protagonist of that game, who are you and from which game? If you’re not a gamer, then you’re the protag of the last anime you watched, film or serial.

Looks like I’m Natsuki Subaru. Not ideal, but I get to meet great people like Emilia, Crusch and Felix so that’s something good at least.

6.) Name one piece of technology that you would love to invent yourself if you were able to do so. It can be as realistic or as outrageous (or as inappropriate) as your heart desires.

Hmm not sure if you could call it technology but something that could instantly kill anxiety would be wonderful. Don’t know if pills do it “instantly” and well they’re pills which has its dangers.

7.) Do you have a place that you love visiting? One place that always helps bring you peace of mind or helps you de-stress. If so, where is it? It not, then what’s one place you like to visit and re-visit for fun?

I guess that would be Rovinj, which I just now visited again. I’ve been there almost every summer from the ones that I can remember. It’s a place full of happy memories, nothing really bad that I can think of. Getting nostalgic already for last week when I was there, wish I could’ve stayed longer. I even started writing a post about it while I was there, maybe I’ll still finish it and post it but basically I started writing the draft during a moment of “premature nostalgia” which is also the title of that draft post.

8.) If you had the chance to see a real-life giant sea creatures in person, which one would you prefer to see: the megalodon, a kraken, or Jörmungandr (Midgard Serpent)?

Maybe a kraken. Or should I be kinda biased and say the Jörmungand because it’s a snake meaning a part of the Chinese zodiac meaning I can make a connection to Fruits Basket for no reason?

9.) Which mythologies do you think are more interesting: Nordic/Norse, Greek, Egyptian, or any other ancient one (example: Ainu or Fijian)? If you don’t like mythologies, what is something you love studying/looking up for fun?

10.) What film or serial (live-action or anime) has a brilliant soundtrack? Video games work too.

Can I just say Fruits Basket for everything cause that’s definitely one of the most incredible soundtracks I ever heard. I can’t believe what it does to me every single episode. A certain song even started reminding me of a very sad event from April because a few days before the sad event I was rewatching the anime…

But a mention to Sakura Quest. There is a brilliant album of the soundtracks with vocals that I love listening for a good mood. One of the songs (Red Clover) is my new alarm sound because it starts off with this nice, sunny feeling.

Also, I’m probably the biggest fan of the song Lantana simply because no one else heard it. Or at least that’s how it feels since no one talks about Sakura Quest, let alone it’s album. But here is Lantana then.

It’s also a great album for trips, the only album I streamed in full both on the way to and out of Rovinj last week.

11.) Name three things that you love about yourself. Anything at all, whether it’s physical or more personal and deeper.

I love how deep I can get into things that are important to me.

I love how at least within my mind, I broke through the barrier of gender roles and realized how stupid those things are and how they are not beneficial to anyone really. It’s almost like the SAO Alicization (some spoilers ahead) artificial fluctlights breaking their eyes and going against the system alert sign on their eyes. With the system alert being gender roles. If everyone would go through that process and allow themselves to think and feel beyond the system alert, the world would become an easier place for everyone to live in. Damn that got too deep but yeah I love my feminine side.

And I love… How I’m passionate for various different things although it can be a struggle to balance focus between those passions. Just in this post I mentioned languages for example which I kinda neglected in the last few months. Granted it also had to do with increasing university tasks but you get what I mean.

Now it’s my turn to ask and tag…

1. Do you like to bake and if so what is your favorite baking accomplishment?

2. Do you like origami? If so, what is your favorite origami creation?

4. When snow melts, what comes afterwards?

5. If you could have a speech or presentation and have the entire world hear it, what would the topic be?

6. Have you ever tried watching raw anime? (Japanese dub without subtitles)

7. Are there any anime fans in your school/university/job?

8. Do people in real life know about your blog?

9. Share some ways in which anime positively influenced your life.

10. Share some ways in which blogging positively influenced your life.

11. If anime characters could read blogs, which characters do you think would enjoy reading yours?