Skip to content
Home » 8 Openings and Endings that include snow 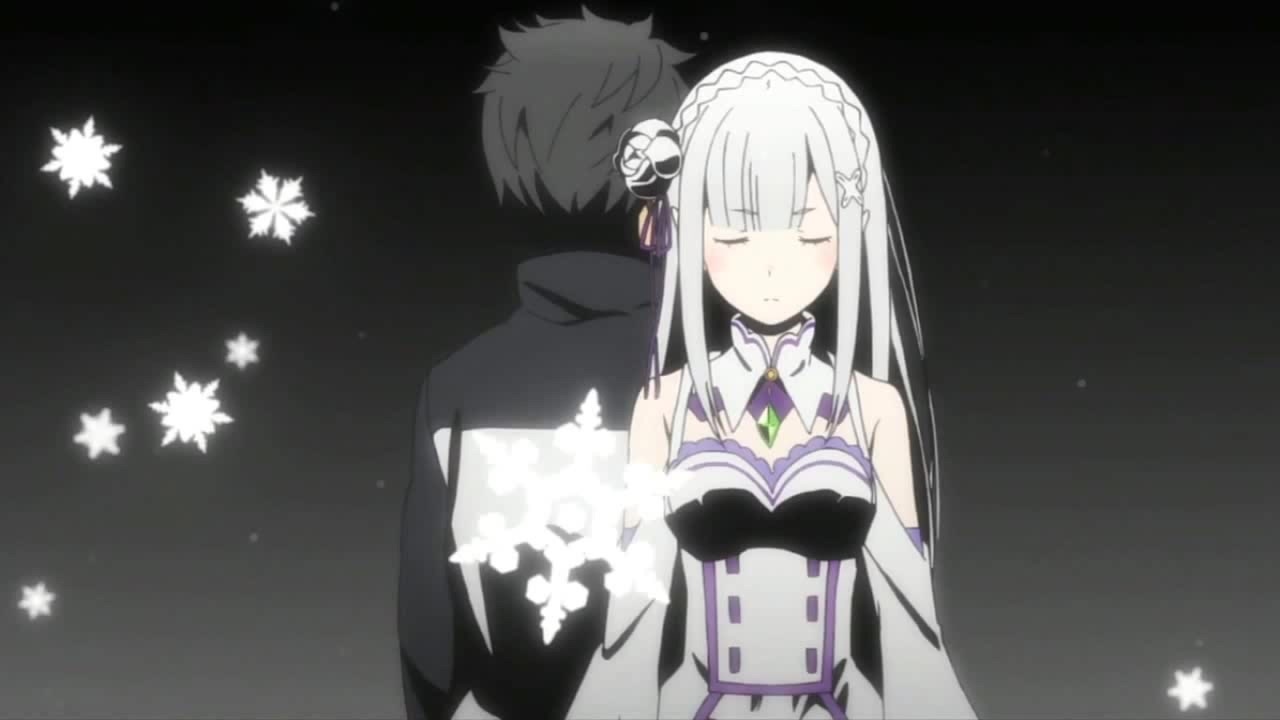 Winter is slowly but surely approaching, which means – snow!

I’m not sure about your country, but here in Croatia, snow has actually already fallen, around 2 weeks ago.

And maybe it’s falling in your own country right at this moment.

I really love snow and I really love anime openings and endings so here I’ll give you some OPs and EDs that have snow in them.

Ahh Re:Zero. I can’t believe it’s gonna be a year since I watched it.

This ending always reminds me of winter. Not only because that’s the time of the year when I watched the anime, but also because… well… it has snow in its visuals.

And I really love the song.

“Please don’t let me die”. Somehow, driving school and university have made that line more fitting for me recently. Don’t ask why.

Without doubt one of the highlights of the anime year, the return of one of my all time favorite series.

And it includes some visuals of Mayushii in the snow and briefly Kagari.

Somehow, the snow just feels fitting. Especially that moment at the top of the buildings.

It’s another series that I’ve seen in winter last year.

I love the snowflakes at the start of the sequence.

And I’m sure I’m not the only person that finds it hard to resist moving their head the same way as they do in this sequence.

This takes me back to Summer 2017, the start of my anime career.

Seeing the protagonist go back to his childhood days, and during winter as well, felt strangely nostalgic.

And another anime involving snow that I’ve seen during last winter.

While for me it wasn’t a “life-changing experience” as I’ve seen it being described, there were certainly moments when I was invested in Clannad, and believed it was something special.

In the first season, it was most notably during the Ibuki Fuuko arc.

It’s no surprise a series with a group of 4 girls visiting Antarctica features snow in its opening.

A Place Further than the Universe is by far one of the best shows of 2018, and even The New York Times agreed, by mentioning it in their The Best TV Shows of 2018 article.

It’s huge news if you ask me, and it’s something that makes me happy, and in a way proud.

Just go watch this anime, I swear you won’t regret it.

Now I’ve been watching the first season of this anime at the time snow fell here 2 weeks ago, so the ending sequence felt quite fitting.

The anime with one of my favorite main characters ever. And a great opening song with a sequence full of cute moments.

And ofcourse, there is snow, near the end of the sequence, in the blueish lights.

Something about that moment is just amazing. The scenery, those lights that feel relaxing. The two main girls stepping in the opposite directions. The way the song ends.

I just really love that moment. As well as the rest of the opening and the anime itself.

What are your favorite snowy moments in anime OPs and EDs? Please let me know in the comments!