Skip to content
Home » SAO Alicization Episode 10 has me shocked 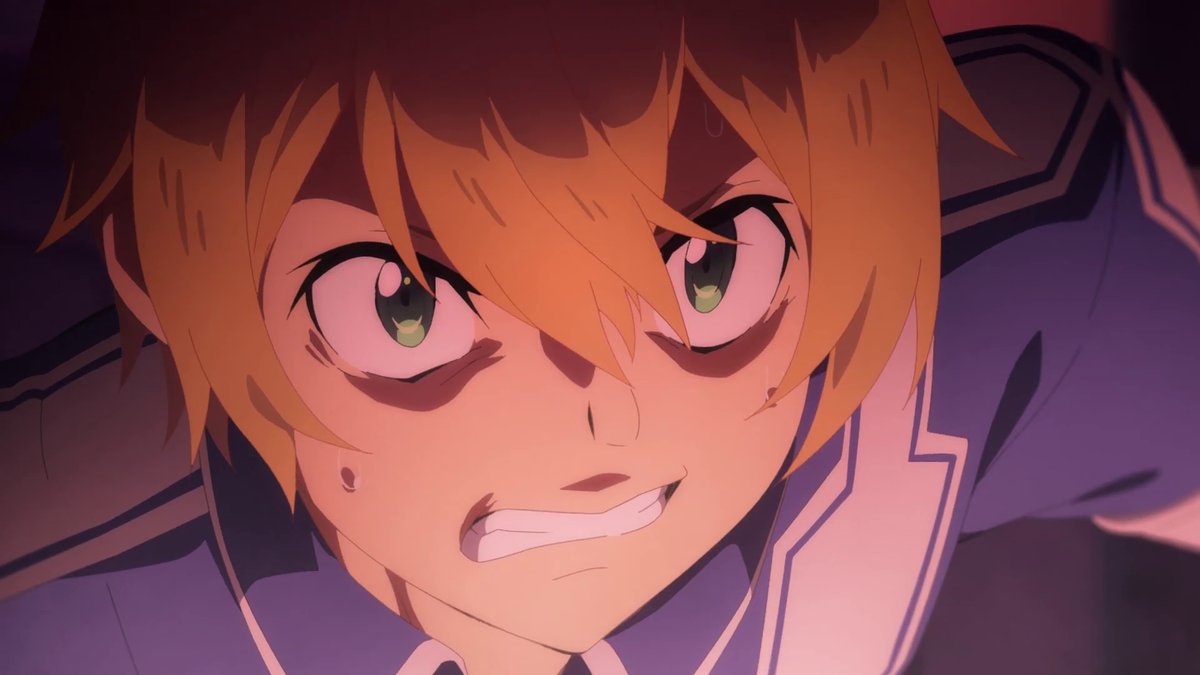 I don’t know why Sword Art Online keeps adding those close to be raped scenes. Each season had one so far.

I guess it’s to increase the emotions, make us hate the antagonists and increase the rage of our protagonists… And in all those aspects it really does work but you just wonder… Aren’t there different ways to achieve that?

But in any case, 3 seasons, 3 such scenes have happened. And this time we were even warned before the start that some explicit stuff will happen. Progress I guess.

It’s weird picking which one of these scenes was the best in SAO so far but I’d say this one was the best. For the reasons surrounding it ofcourse.

I say that because this was a huge moment for Eugeo. We saw his rage and we saw him get the system alert message on his eye again. He was left unable to move once again. But this time he managed to overcome it. But not without its consequences…

My jaw dropped right there.

And still he managed to fight these two bastards. I don’t want to imagine the pain he had to endure there. Incredible courage shown right there. Well done Eugeo.

As always, Kirito soon came to save the day. But did he actually just told a person without arms to use a rope?

Eugeo compared himself to the goblins they fought earlier but Kirito gave him encouraging words. Character development there, looks like Kirito has fully put the events of season 1 behind him.

And in just a few seconds, Eugeo’s eye got replaced. I’m not sure how I feel about that. It kind of makes that whole powerful moment from earlier in the episode feel less relevant, but I guess we can still say Eugeo has managed to overcome that same system alert state he got put in when they took Alice away.

And speaking of Alice…

Our two protagonists reunite with her. Eugeo remembers. Kirito I assume too. But does Alice? For some reason I don’t think she will remember anything but let’s wait and see.

I felt unease for a huge part of this episode. Traumatic experience for the two girls. I’m glad at least one of the bastards got killed off.

What will happen to Eugeo now? Will Alice remember things and spare him?

Episode 10 was actually great and I’m dying to see more.

I hope you liked my first ever episodic review of an anime (if we don’t count the first impressions and this SAO hype post after Episode 1).

There could be more of those posts, and for other series too, if the episode is impactful enough.