Skip to content
Home » But where were you when you watched that anime? 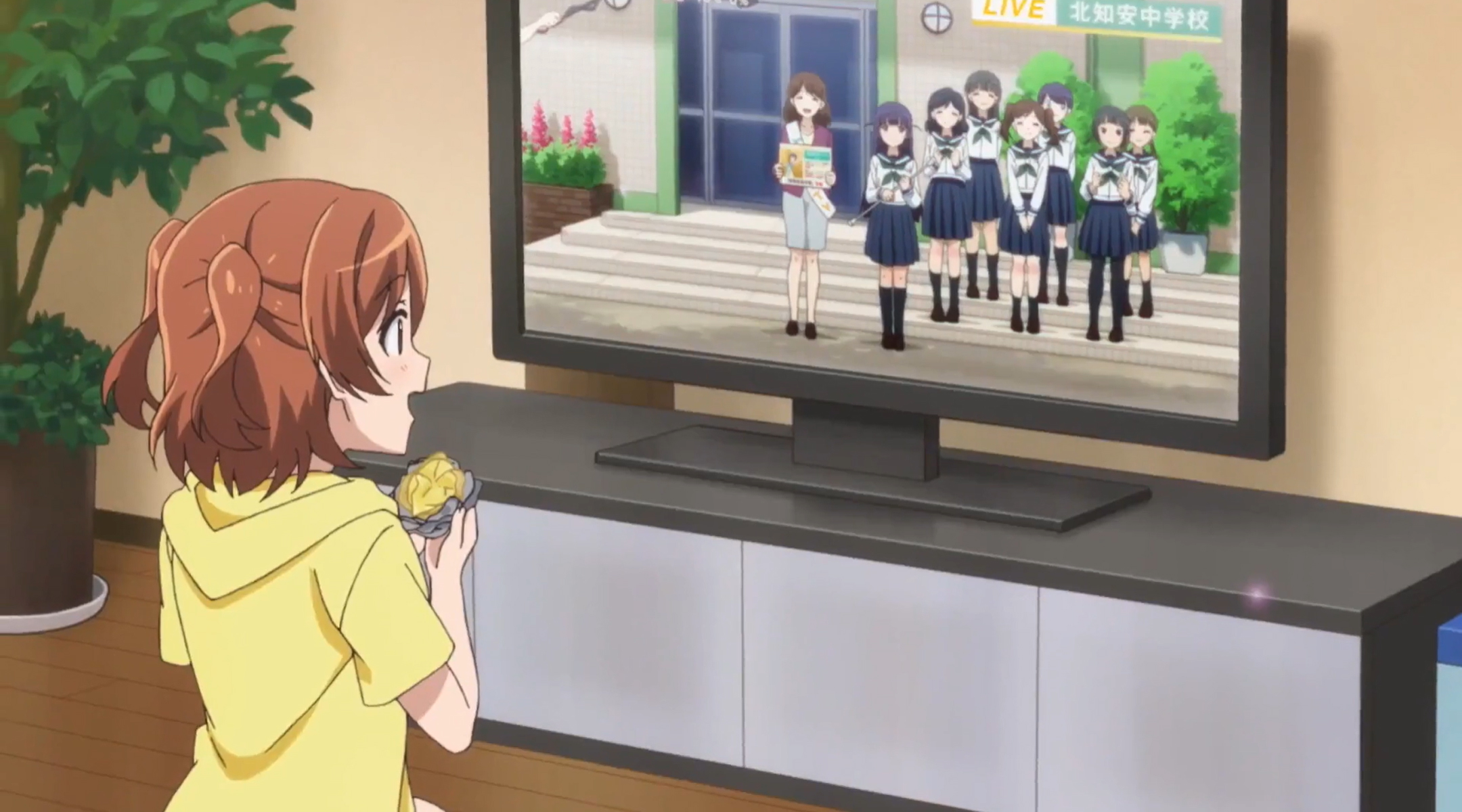 There’s nothing wrong with watching anime episodes while being in the usual places, wherever it is that you live or often spend time at. But when I do it at a place different than usual, I’ll definitely start associating the episode with the place. Or with the memories of the days when I watched the episode at that place.

This started during my first year of anime, 2017, when I watched Steins;Gate at a coastal town in Croatia I mentioned on this blog before, one where I usually make really good memories during summers. And I was there that year, while already having started Steins;Gate. And the episodes I watched there were those including the moments when the story hit a certain plot twist which got me truly invested. It was a memorable moment no matter what place I’d see it in. The fact it wasn’t at the “usual” place makes it even more… Cherishable? The same year Classroom of the Elite season 1 aired, and I also watched one of the episodes there as it aired.

The next year, the same place. Slightly different circumstances though. I was there, attending an event for the first time. One which was memorable and provided good memories. I also watched the penultimate episode of Revue Starlight while I was there. And the final episode of Harukana Receive. Both of these series evoke positive feelings/memories for their contents itself, but also for the association with those good days.

Next year, same place and event. You can already guess where this is going. In that year the anime were Araburu Kisetsu and Fruits Basket, whose both seasons I finished there (and Kanata no Astra the morning before departure). I could fact check this thanks to myanimelist’s great feature of being able to see the exact date and time of updates on your list. This is something I really miss since moving to anilist, where the exact list history can easily get lost, and there is no way to check the specific details as on anilist. The best I could find was a script which I use through violentmonkey, which provides (most of) the dates, but not the exact hour and minute. And since it’s a specific workaround, it doesn’t work on any device as it’s not an actual feature of the site.

Ending (enjoyable) things is something that I really hate. And when I completed Lycoris Recoil, the previously mentioned event I attended at that place was also ending at the same time. And I was sad to the point of tears, even if I had something really exciting ahead of me the next day. I guess where I’m going with this is that ending anime at certain places could make it more special, but it could cause sadness so watch out.

Are there any anime episodes you watched in special places that you now associate with those places? Or you don’t really pay attention to where you watch anime episodes from?