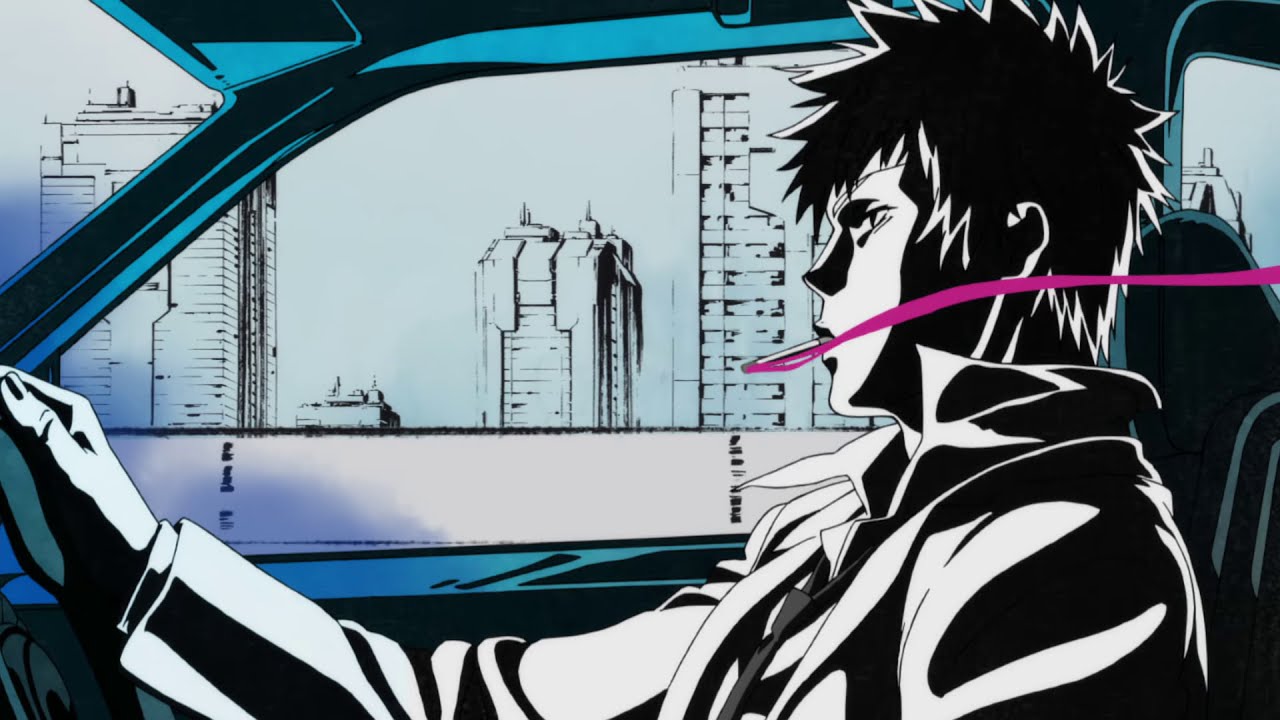 Today my brother slept in his room on the same floor as mine. Mom slept in her room on the floor below. Years ago it would sound like the most regular morning possible. But circumstances have changed, and this has in fact become a rarity.

Hearing my brother in the nearby room reminded me of an anime opening I kinda associate with him. A fabulous anime opening which, as they might say, absolutely “slaps”.

Time for the flashbacks back to the past. It was back in Summer 2017, at the very beginnings of my anime career, that I watched Psycho-Pass. It was I think the second ever anime I’ve seen. It was a time filled with happy memories due to the exploration of something new I really seemed to like. Everything was fresh and fascinating. Towards the middle stages of the season, this opening started being used. And the series itself was really “heating up” at that stage, and making me feel extra invested.

That night in 2017 when I was first introduced to the opening, my brother came back from a shift, and was smoking at the balcony, while I was having the time of my life watching anime. This opening includes various scenes with smoking involved. I had my balcony doors opened to an extent so I could feel a bit of the smoke. The whole vibe was fitting. Not just because of the smoking, but also the energy of the opening. It kinda gives me vibes of adult shit if that makes sense. A feeling of being through a lot (and perhaps smoking as a coping measure). But at the same time there’s also a hopeful undertone in the whole thing. It’s a superb opening in every possible sense to be honest.

My brother worked as a waiter at the time, smoked and truly was through a lot of shit. Oh and he was driving, so he smoked within the car as well, just as Kougami did in the opening. One time when he drove me somewhere he did that exact thing.

5 years on I still watch anime in the same room. Instead of high school I’m pursuing a postgradute degree, while working part time (I guess). My brother still drives. But he stopped smoking and is also at university, while working a job he likes better than the one he had back then. He now lives in a different part of the country so I don’t see him every day.

Time passes. And it will continue to do so. Things change. And I’m speaking very obvious things trying to conclude on a sensible note whatever this post was supposed to be.