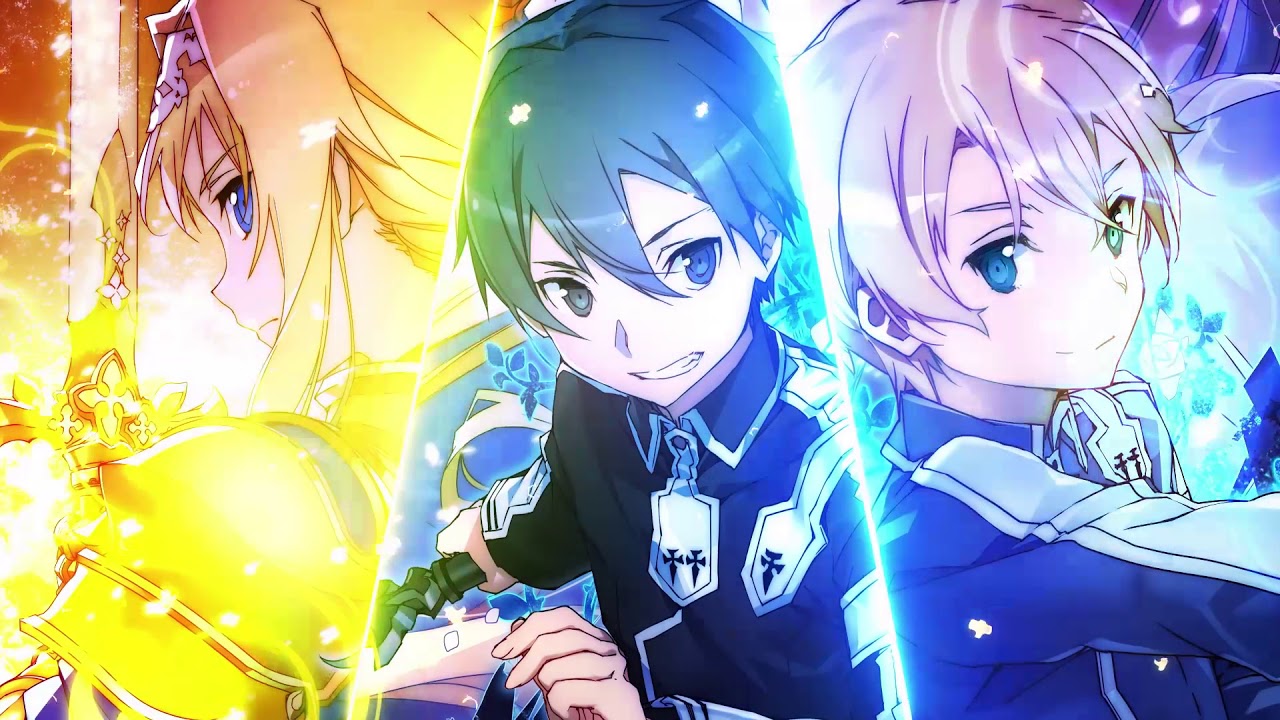 It’s interesting with Sword Art Online. It’s a show that clearly has its flaws, and I acknowledged them, but deep inside I just… love this show. I have fond memories of the first part of season 1. It was never the best show ever, that first part of season 1 had its plot holes and stuff that never really made much sense to me (the entirety of Yui’s character really) and yet it still did a lot of things right, overshadowing those issues for the most part.

Then the second part of the season came, and I remember thinking how “I’ve never seen a show ruin itself this badly in a single episode”. I never truly enjoyed that second part of season 1, sure it still had an amazing opening and ending, and I loved Leafa’s design but the main plot was just too cliche, the villain had zero depth and the incest subplot… Yeah no thanks…. 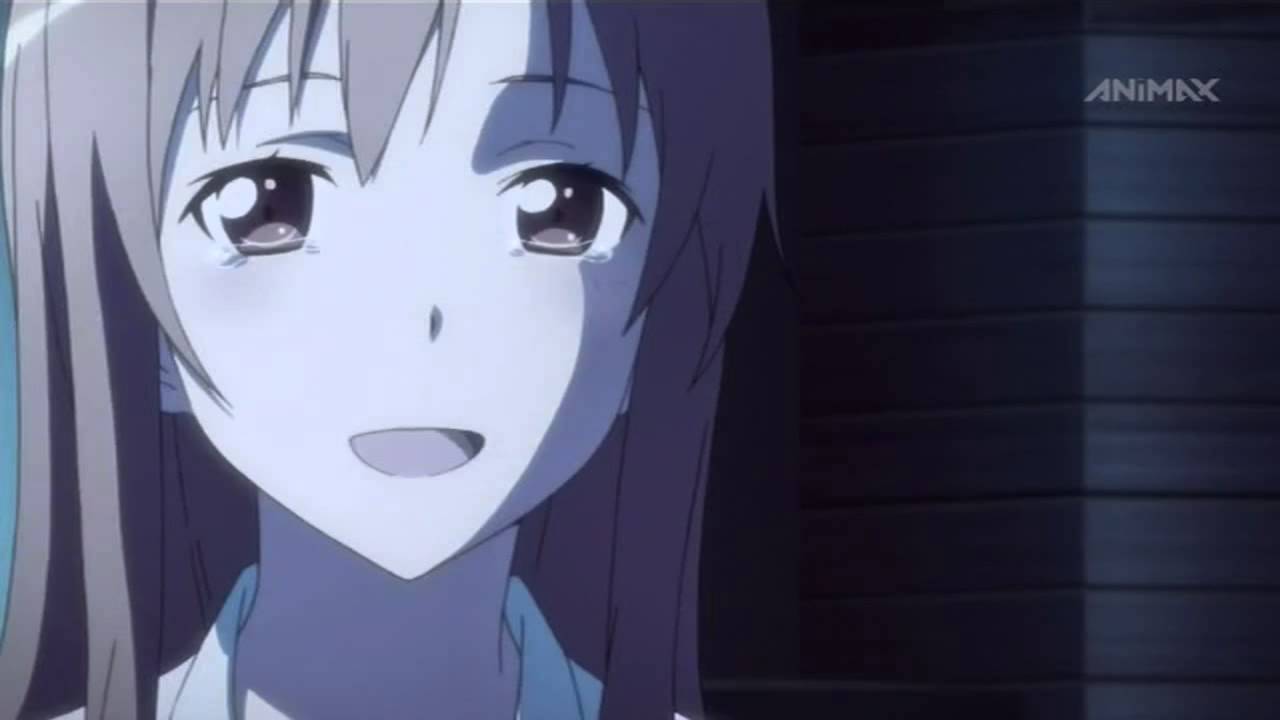 In the couple of months after finishing season 1, I thought I don’t really want to watch season 2. But then it just sort of randomly happened, when I had no other shows to watch, I simply started season 2.

And oh my I really loved it. Sinon became my new favorite character of the series, it felt like SAO has discovered characterization cause for the first time they provided us with a more in-depth backstory of a character. I binge-watched the GGO part of the season in a day.

Sure, the fact Kirito blocks bullets so well with a sword is kinda… questionable but yay there was Sinon which was enough for the bad parts to be overshadowed for me xD Then came the Excalibur arc which I would agree was a bit pointless and boring but the way they ended the season certainly made up for it.

Mother’s Rosario was amazing, even if the ending was cruel. But SAO leaving me with such emotions is not something I saw coming and it really positively surprised me. All this was enough for me to rate season 2 with 8/10, compared to the 6/10 for season 1. After that happened the movie, which was an enjoyable experience but I actually think it was a bit forgettable compared to the first 2 seasons.

Which brings us to today – the first episode of SAO season 3. I feel so happy to see the original SAO back that I’m actually kind of surprised at myself.

I guess it’s because people are saying it’s the start of the best arc by far from the series. And today I could definitely see why. I’ve actually read a part of the Alicization light novel. The part I’ve read has covered around 15 minutes of the 48 minute episode 1.

So far season 3 feels more… deep and more defined than the first 2 seasons and movie. The art and animation were really high quality. I wonder if this will stay the case all the way through the season.

The music was great as always. There is not much to actually complain about other than maybe Eugeo’s voice actor sounding a bit softer than I expected. But I’m sure this is something I will get used to with time.

SAO is back and I’m shamelessly gonna say that I am hyped and excited about it. Can’t wait to see what this Sword Art Online year has in store for us. 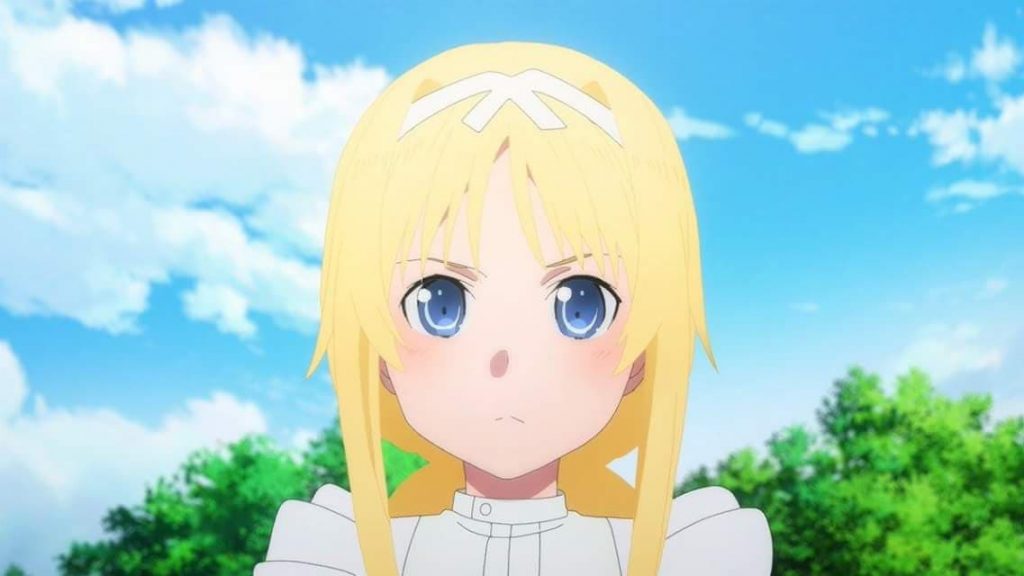