Skip to content
Home » Why I never skip Openings and Endings 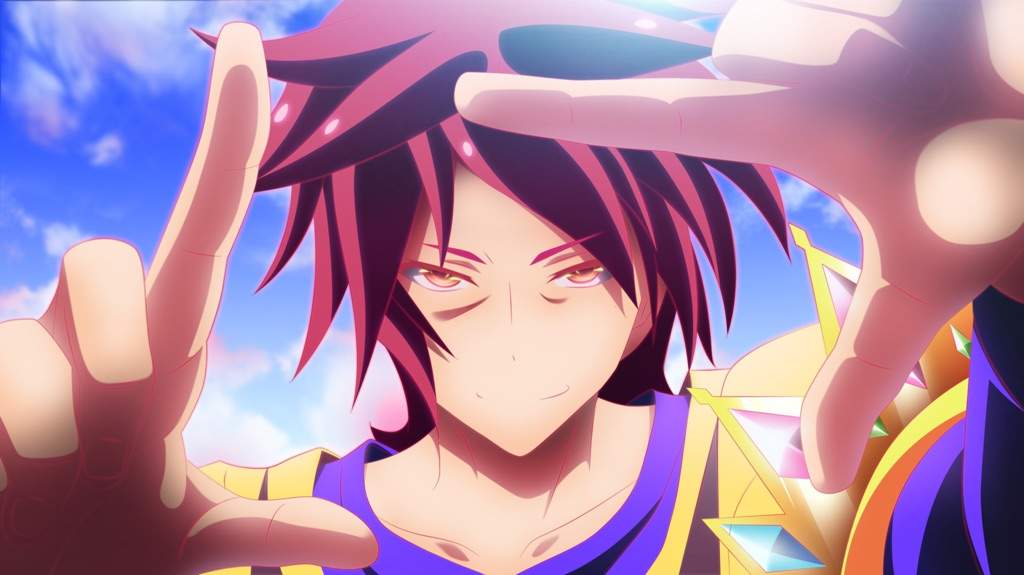 When finishing a show, usually you will take away something from it. There will be things from the show that you will remember, for good or bad reasons.

Since I started watching anime, I’ve developed a few habits, or you could even say rules. One of them is never skipping the openings and endings.

I watched a lot of shows on a laptop whose touchpad and keyboard haven’t been working, and plugging in the mouse every time just to skip a small part of the episode sounded like too much effort.

But this isn’t the only reason for this rule. Today I don’t even have the mentioned laptop anymore, so all anime watching is now done on the PC and phone, but the rule still remains.

Why would I decide to listen to the same song and watch the same sequence 12, 24 or in the case of Hunter x Hunter, even 148 times? 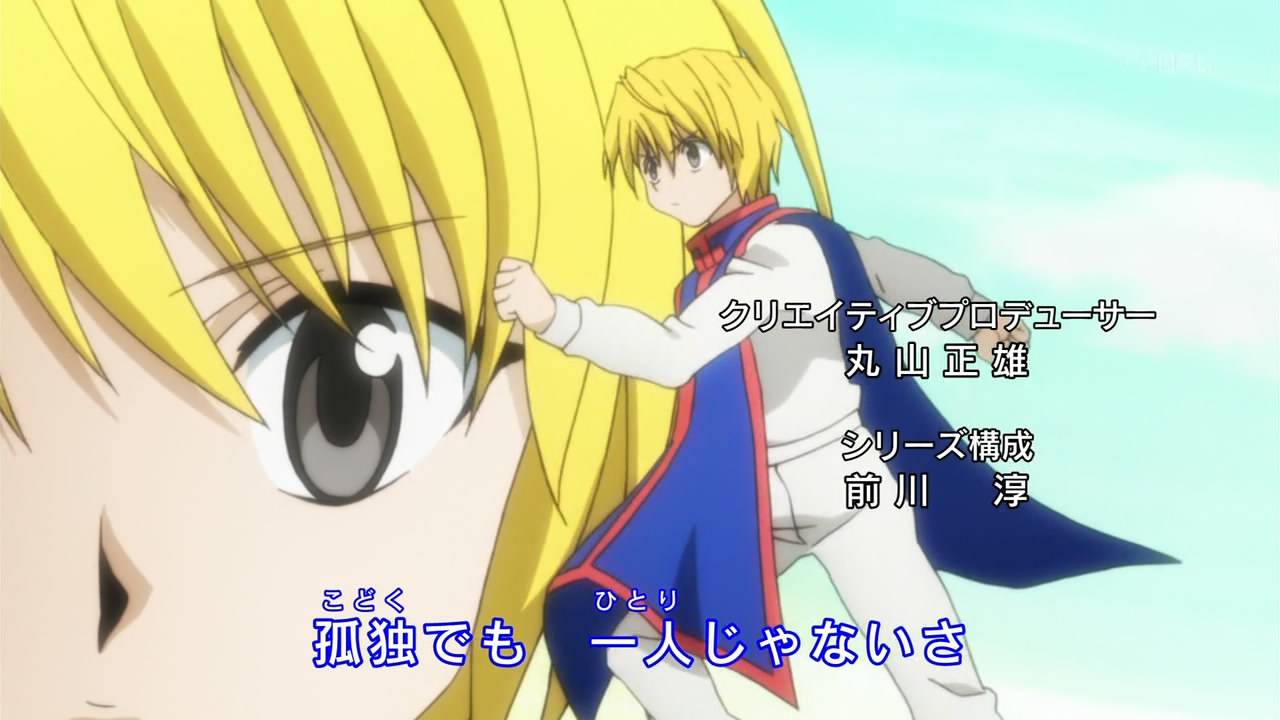 Note: I know Hunter x Hunter had different Opening sequences but it still used the different parts of the same song during the entire series

One reason is simply the quality of the songs. This is subjective for everyone, but usually I genuinely really love the songs.

Sometimes it’s love from the first listen, sometimes it takes a long time for the song to grow on me, but 9 out of 10 times it happens.

Anime has had a huge impact on my music taste and it made my music library full of Japanese songs and you guessed it – pretty much all of them are from anime.

Then there is the connection to the show that the opening or ending song gives you – after you finish a show, the openings and endings become something like a storage of feelings which you then bring back when you rewatch the sequences.

Basically it’s your trigger for nostalgia. These are the songs you hear a lot of times when experiencing the fun, excitement, hype, sadness, anger, or whatever other feelings a show can induce on you, so it’s natural you connect the song with the show.

Another reason is related to the visual parts. Usually you start a show without knowing too much about it other than perhaps what is written in the synopsis, so the openings and endings leave you with scenes you aren’t really sure what they mean.

While watching the show, you get to understand more and more of the opening and why it’s made the way it is, and the more subtle the sequence, the better that understanding feels.

In some cases realizing the “why” behind the opening can be mind blowing, as it was with Madoka Magica when after a certain episode you realized the opening was not from the perspective of who you thought it was.

Understanding the OP and ED sequence more and more, episode by episode makes the entire experience enjoyable for me, especially while binge-watching shows.

The mood it creates

The opening is usually made to fit the show and watching it is guaranteed to put me into the mood for the show I’m about to watch. This is especially important when watching a weekly show or when I’m watching more shows in one sitting.

And that pretty much sums up why I never skip openings and endings. They are a hugely important part of each show for me, and watching them every episode gives me more benefit than skipping them. Skipping them would give me extra 4 minutes, but it would also take away a part of the experience.

I would rather have the full experience.

What about you? Are you skipping openings and endings? Let me know in the comments!