Skip to content
Home » What I want to see in Re:Zero Season 2 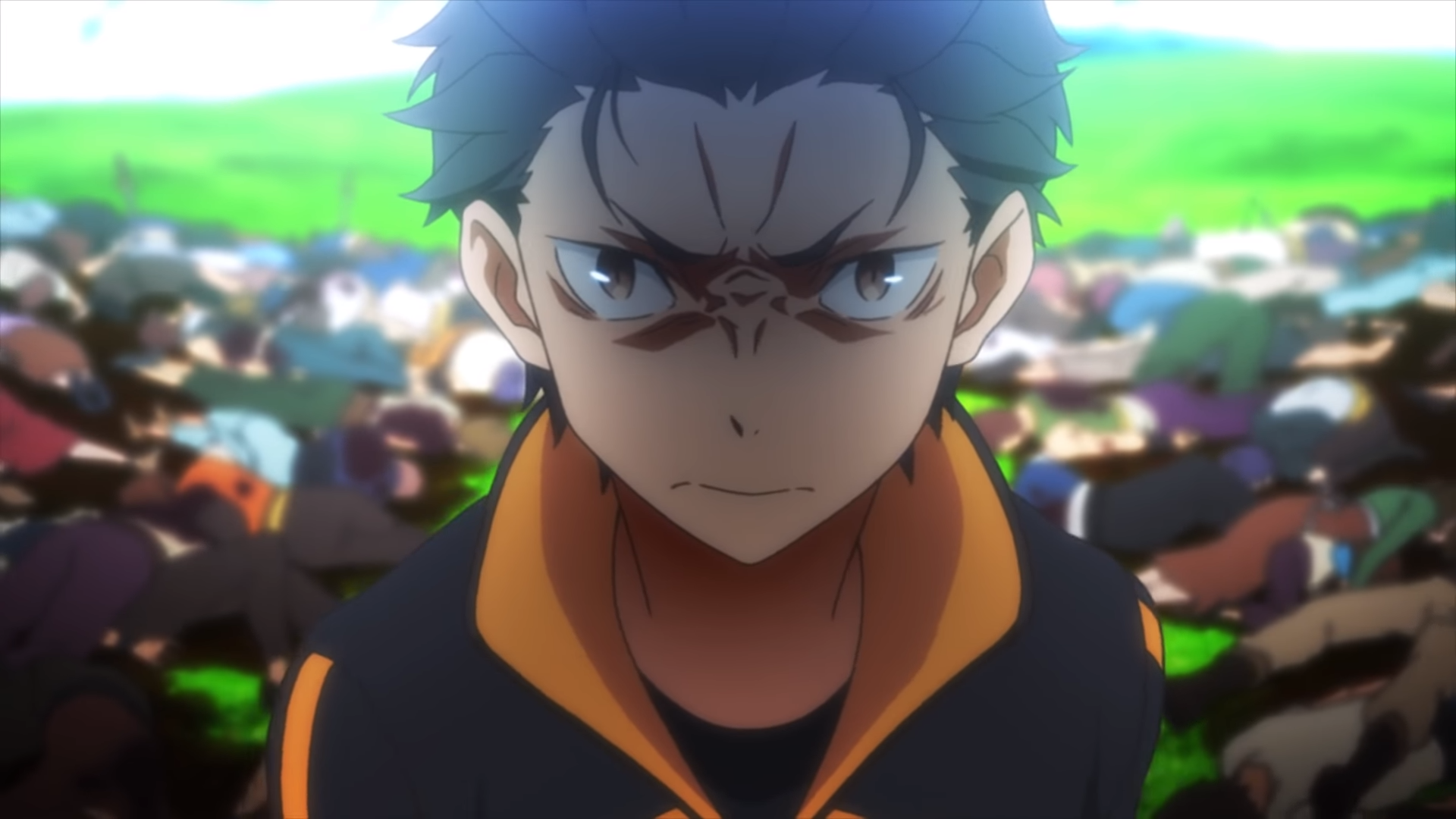 This morning I woke up to the amazing news that a second season of Re:Zero has finally been confirmed.

This comes shortly after other exciting anime announcements, like Oregairu Season 3 and Psycho-Pass Season 3.

We are gonna get spoiled with amazing news at this rate. But please, keep it going, anime gods.

Anyways, the Re:ZeroÂ Season 2 announcement also came with a PV, which, while simple, seems to suggest there is a lot more pain in store for Subaru.

Here are the 5 main things I want to see resolved in this new season of Re:Zero.

The mystery of Satella

The PV seems to suggest we will finally get to see Satella. Which is great, because there are a lot of mysteries surrounding her that I’d really like to see resolved.

To start off, why does she look so similar to Emilia? Why did she use Satella’s name the first time she met Subaru? Was it really just to test if Subaru doesn’t know anything about the world they are in? Loads of theories have been made on this, most notably that Subaru actually met Satella that first time, and not Emilia.

And then there is Satella’s apparent connection to Subaru. He “reeks” of her and she attempts to kill him each time he tries to tell someone about his “Return by death”. Which brings me to the next point…

How exactly does Subaru’s “Return by Death” work? Why does he have this ability? Are there others in the world of Re:Zero with the same ability?

Why do the “starting points” change? It’s likely that they are leading Subaru into a certain direction the witch wants. What exactly does the witch want Subaru to do?

It makes sense to give someone such an ability if you want them to play into your hands. The person isn’t left with much of a choice. Unless if they would simply want to live in a timeloop all the time, they would have to do whatever it takes to change the starting point.

That’s why Subaru could easily be forced to inadvertently play into the enemy’s hands.

Why is Subaru even in the Re:Zero world?

Usually in an isekai we would get a brief explanation of why did the main character just get transported into a new world.

So why is Subaru even in that world? Is this also the doing of the witch?

Is his true hidden role in the Re:Zero world to secretly work for the witch without even being aware of it?

There are many things we still don’t know about Puck.

First of all, how did he met Emilia? Altho this will probably be answered in the new OVA that has also been announced. The picture above is from the PV for that.

And what about Puck’s beast mode? I would really like to find out more about that. All we know is that it’s a scary form and it only appears when Emilia dies.

Puck is quite a yandere isn’t he?

This is not a mystery, I just want to see more of Crusch Karsten as I really enjoyed her character.

And where there is Crusch, there is also Felix right?

His reappearance would be fun as I love the memes surrounding him.

These would be my main wishes for Re:Zero Season 2! In any case I’m so happy it’s really coming back. I’m definitely planning the Season 1 rewatch as it’s been more than a year since I first finished the anime.

Tell me in the comments what are you looking forward to the most in the upcoming new season of Re:Zero!