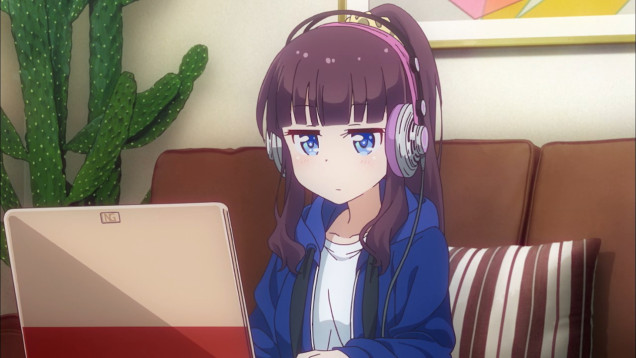 AMVs are likely to be the main focus of the channel, but I won’t rule out making some other types of content, perhaps turning some of my blog posts into videos.

The amount of videos I will post all depends on my avaliable time.

Turns out being in university while running a blog at the same time, plus all other life activities takes a lot of time, so since I started the channel I’ve only uploaded one video so far.

But I do have ideas for more. And I did start some new stuff. Things have just been a bit slower and there has been less time than I have expected.

I think posting a video each week will be tough. But 2 per month is duable I think. Note that I always want to make each thing I post, be it on the blog or the YouTube, of the highest level of quality, and sacrificing the level of quality I aim for in favour of quantity just wouldn’t be right I feel.

What was the point of this post again? I guess I wanted to write about why am I even doing AMVs. 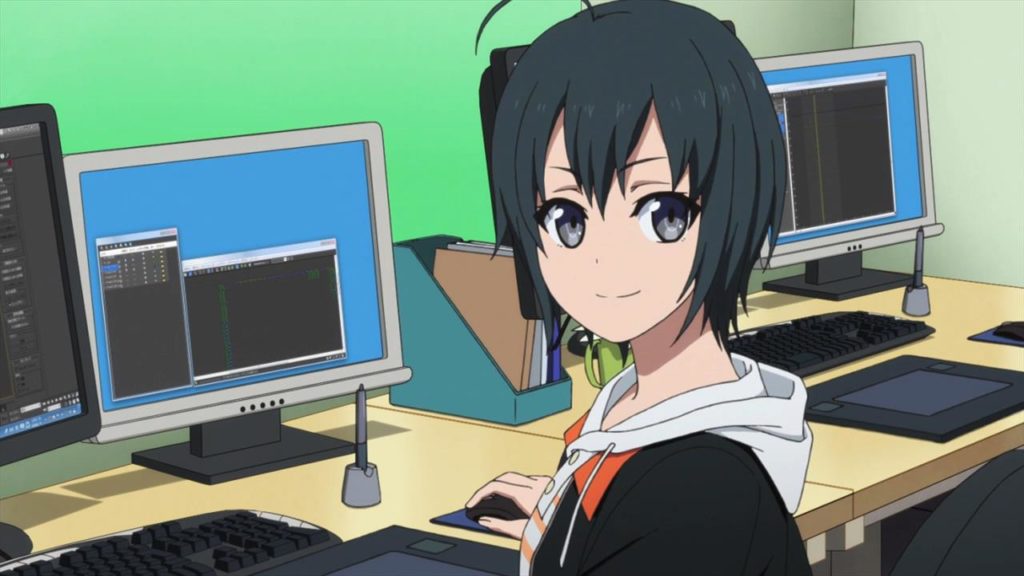 I finished web design in high school, and I had a few subjects where I did media editing.

It made me realize I really enjoy video editing and expressing myself in that way.

I aimed to enter a university where I would study all about media editing. Maybe you remember I’ve been mentioning this a few times.

Unfortunately it didn’t exactly work out that way, and now I’m studying computer science, but at least a few multimedia related subjects are coming up next year.

So now as I have a blog, adding a YouTube channel is the perfect addition to it which allows me to continue improving my media editing skills while making content about the stuff I love.

A part of video editing I specially enjoy is making music videos.

Back in 2016, I was a huge fan of an Italian singer called Francesca Michielin.

Such a huge fan in fact, that I even made a YouTube channel where I posted some videos of her that I found on other sites but that weren’t uploaded on YouTube yet.

Occasionally I also uploaded my own edited videos, and one of them was an unofficial music video that reached over 30 thousand views.

I’m still so proud of that video and all the positive feedback it has received.

Another video I uploaded was a lyric video. You know, the type of lyric video with moving text and cool effects and graphics. That project was actually my final project for school.

Which takes us to the next point…

I wasn’t seriously thinking of making AMVs until I came to the AMV part of Reddit where I clicked on some of the best AMVs.

One of them was this textual AMV, called Boxxed, with the song from Marina and the Diamonds.

Basically this became my AMV inspiration.

It inspired me to keep improving myself to maybe one day reach the same level of quality.

Compare Boxxed to my lyric video from earlier and it’s clear that I’m nowhere near that kind of level. But you can’t ever improve without making any videos so I’m ready to give it my best.

That was, I guess, the “why” behind my YouTube channel. Please subscribe if you’re interested in seeing how it will all work out, and check out my first AMV from the channel!