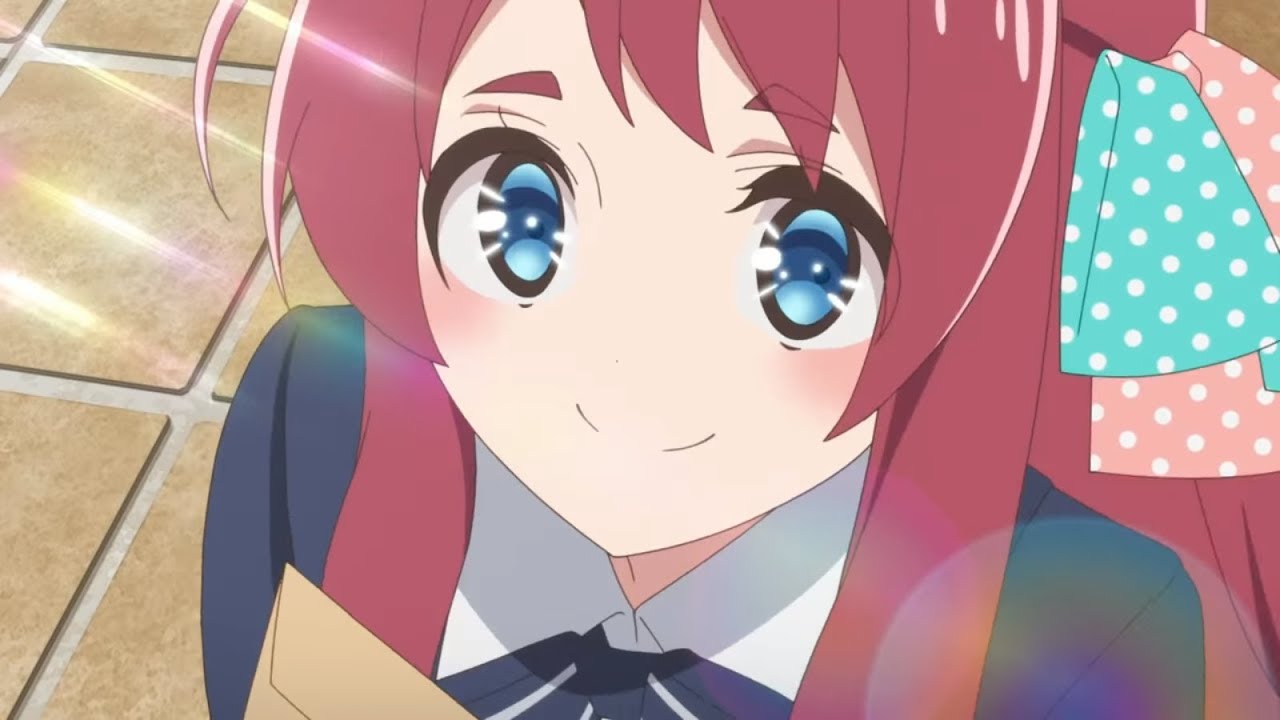 How to enter the idol world? You can create an idol club in your high school and start out as a school idol. You can enter an idol agency and grow your popularity that way.

Or, you can start you idol career in some alternative way, like becoming a zombie for example.

No, really, it’s possible. Don’t believe me? Zombieland Saga is here to convince you otherwise. 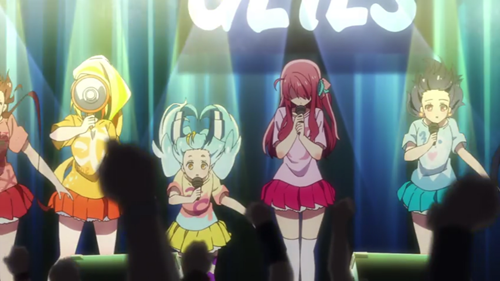 This original 12-episode anime is a story about Sakura Minamoto, the second year high school girl. One day on her way to school, something bad happens – she dies after getting hit by a truck. She is then seen waking up in a dark house filled with zombies. After managing to escape, she encounters a policeman, who got scared looking at her. When looking at her reflection she realizes – she has turned into a zombie! The policeman shoots Sakura, but a man with shades ends up hitting him with a shovel. It later turns out that man is Koutarou Tatsumi, who wants to save the JapaneseÂ prefecture Saga, by making an idol club with zombies.

How are zombies gonna work in an idol club, you ask? 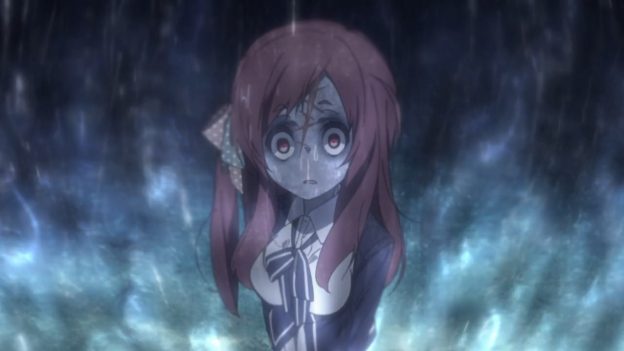 For Koutarou and his make-up skills, that is no issue, as he manages to hide the zombie look of each of his idol group members. Soon the idol group called Green Face makes their debut at a death metal festival. The audience was impressed with the group’s headbanging and screaming skills, as Sakura recalls a memory from her previous life. The next day, the majority of the group has regained their senses, with the exception of Tae Yamada. In the second episode, two of the group members,Â Ai Mizuno and Junko Konno, try to escape the group’s mansion, and Sakura follows them in worry. They encounter a group of rappers trying to hit on them, when policemen come, and the three zombie-girls return to the mansion. Later the group has their second performance, and the yet awakened Tae Yamada ends up decapitated. Sakura presents the awkward situation as a magic trick that is a part of the act. She later ends up arguing withÂ Saki Nikaido, which they turn into a rap battle, with the help of Koutarou’s beatboxing from behind, as well as Yuugiri playing a string instument.

I’m not sure what I expected going into this series, but I don’t think it was a zombie-girl version of idolmaster xD

It’s a hilarious show, which, in a strange way, makes the combination of zombies and idols somehow work.

Koutarou Tatsumi – the idol group “producer” made me laugh in each of his interactions with the girls. His voice actor is Mamoru Miyano, known very well for his epicness as Okabe Rintarou, and his voice is really the perfect match for this kind of character. 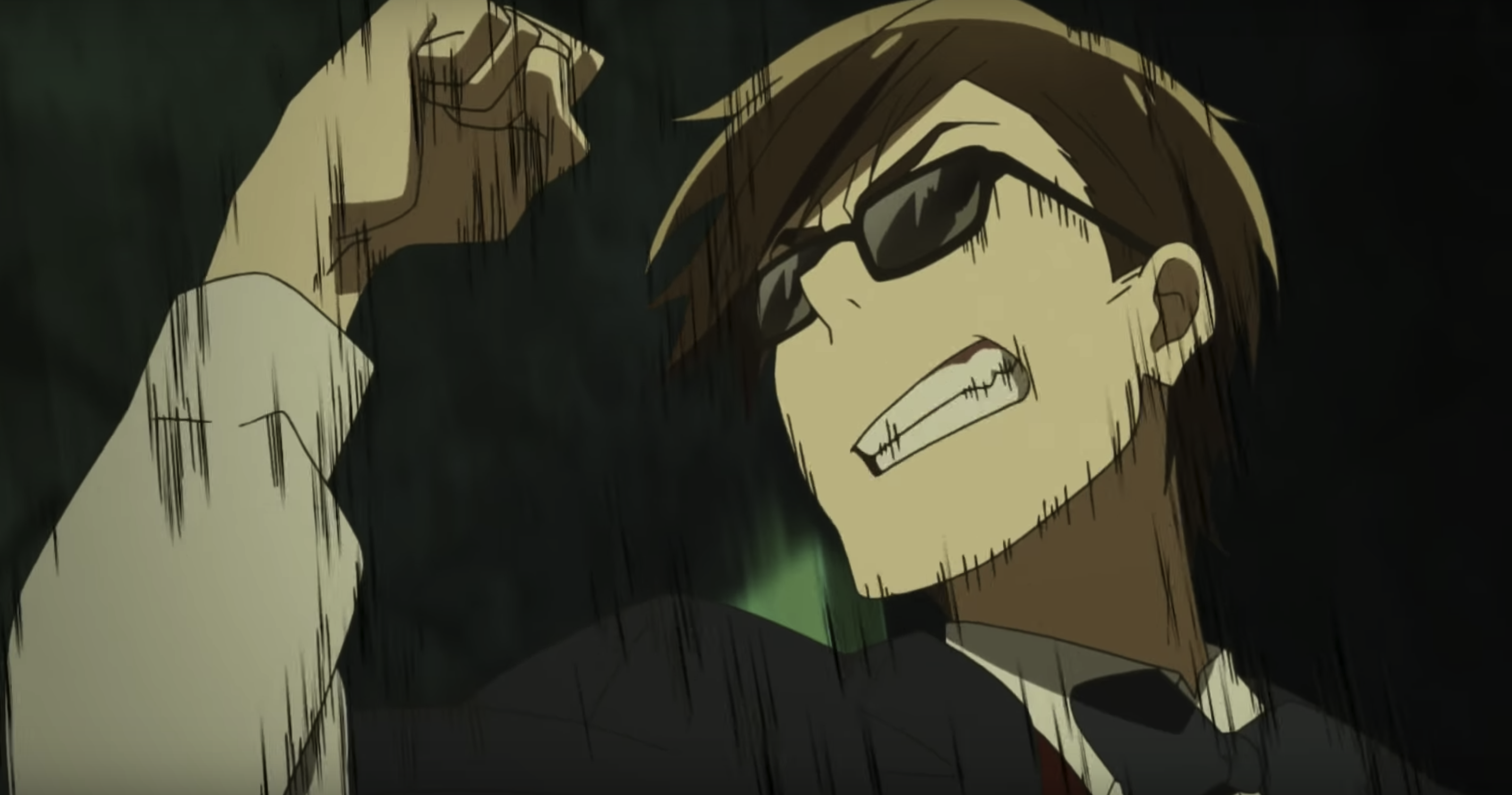 In terms of the sound in this series, I haven’t really noticed any problems so far, and that rap battle was simply epic. The opening doesn’t take itself seriously, just like the rest of the show doesn’t. In that respect, it’s almost surprising the ending kinda feels… too serious for this show.

No complaints about the art or animation as well, the zombie looks maintain a dose of creepy while still being perfectly watchable at the same time.

Overall, Zombieland Saga is a refreshing comedy series, combining theÂ incompatible – idols and zombies. It’s great for this time of the year too, when many are excited about Halloween. I highly recommend it if you want some good laughs, and an absurd show that somehow makes that absurdity work.