Skip to content
Home » The struggles of being a Croatian otaku

Let’s face it, anime is not yet big in Croatia. Sure enough, everyone has probably heard of Pokemon at some point. The Yu-Gi-Oh cards have been a popular thing to play with, as well as Beyblades and Bakugans at one point. But that’s about it. And this focus on only the selected few titles brings with it a number of problems, which I’ll explain in this post.

These are the struggles of a Croatian otaku from a mid-sized city: 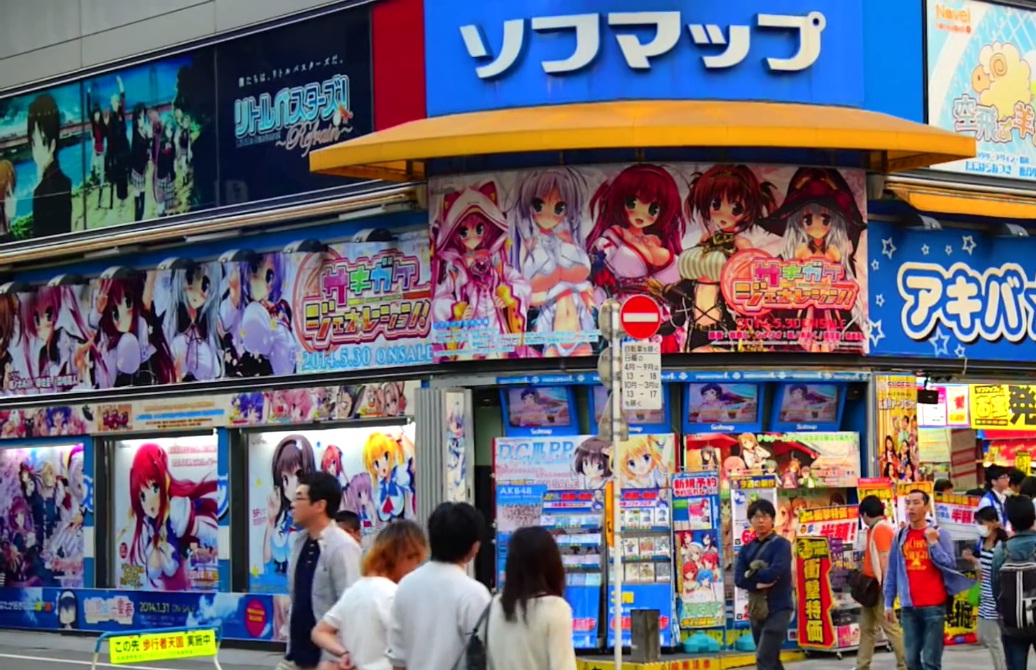 No chance you will find it here. At least not in my city. I’ve seen that Zagreb, the capital of Croatia, is in a better situation, apparantly you can even find manga there, maybe other merchandise too. But if you are from a smaller city like I am, forget it. Buying via the Internet is your only option. I asked in bookstores if they sold manga, every time without success, but I did once ended up buying a Japanese-Croatian dictionary instead. That’s about as close to manga and light novels you could find in my city.

No better luck with other merchandise either, other than the already mentioned Yu-Gi-Oh and Pokemon stuff.

But hey, I did found a store where they sell Japanese tea flavours, so that counts, right? Right? 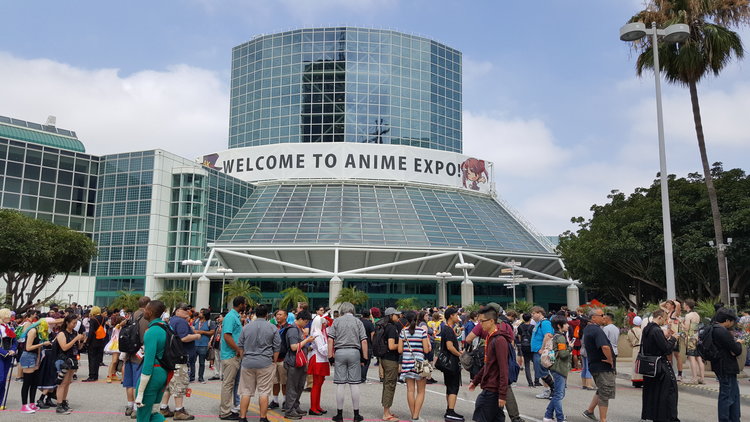 Imagine being able to go to big conventions in your own city, with loads of different panels and stands by people involved in the industry. It sounds like a far-fetched dream to me at this point.

But Croatia does actually have a few anime conventions, most notably Pandakon in Zagreb. Apparantly maid cafes are also a thing, but only for a selected few days. Events are rare, but they are happening, but you need to be involved in Croatian anime groups on Facebook to be aware of them, and you need to be ready to travel to the bigger cities, cause chances are the event is not held in your city.

No anime in cinema 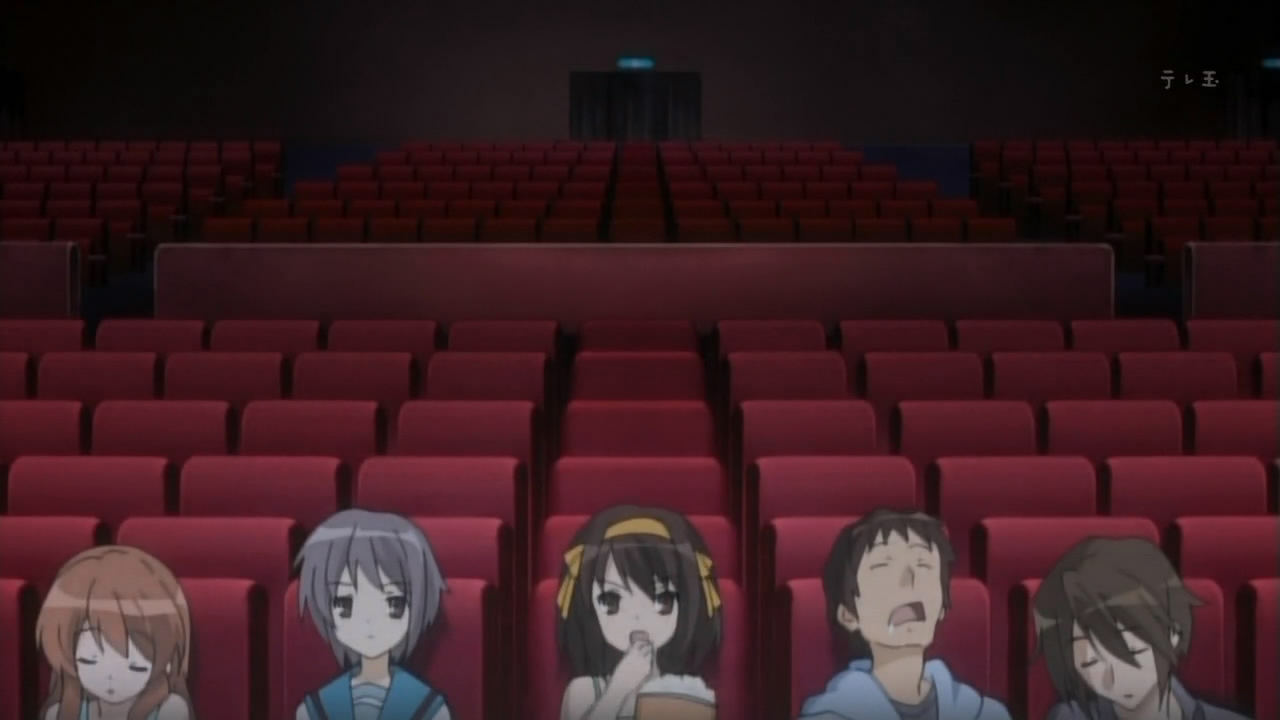 The recent My Hero Academia movie has been very successful in America and Canada, which gave me a small bit of hope that it might be screened here in Croatia. So far, it hasn’t happened and it’s unlikely it will, seeing how the highest-grossing anime film ever, Your Name, has not yet been screened in Croatian cinemas.

Croatia actually does have a past of screening anime movies. Princess Mononoke was screened in 2000, as well as Spirited Away and Howl’s moving castle in 2004 and 2005 respectively, but since then, which was now 13 years ago, nothing.

I was surprised when one of the Croatian TV channels, HRT3 screened a number of anime in the period from December 2017 till April 2018. Maybe this is a sign things could get better. At least I hope.

Lack of other fans 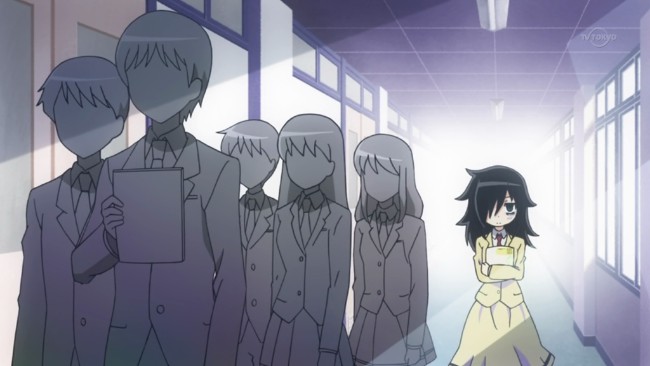 This month when I started with university, I met a few people that were invested into anime. I’m able to talk with them about it without feeling like I will get judged and it’s truly an amazing feeling. But only a few months ago it was different, when I was in high school, where only one of my friends was knowledgable about it. The rest either knew nothing about it, or were only aware of the mainstream shows and the bad stereotypes surounding the medium. I only really had one person outside the internet, that I could discuss anime with.

My situation is improving when it comes to this, but overall it still feels as if the anime fans I do meet are the exceptions to the rule. With the lack of anime in the Croatian media, it’s hardly surprising.

Are you also from a country where anime isn’t widespread? Are there any other struggles you would like to talk about? Let me know in the comments!