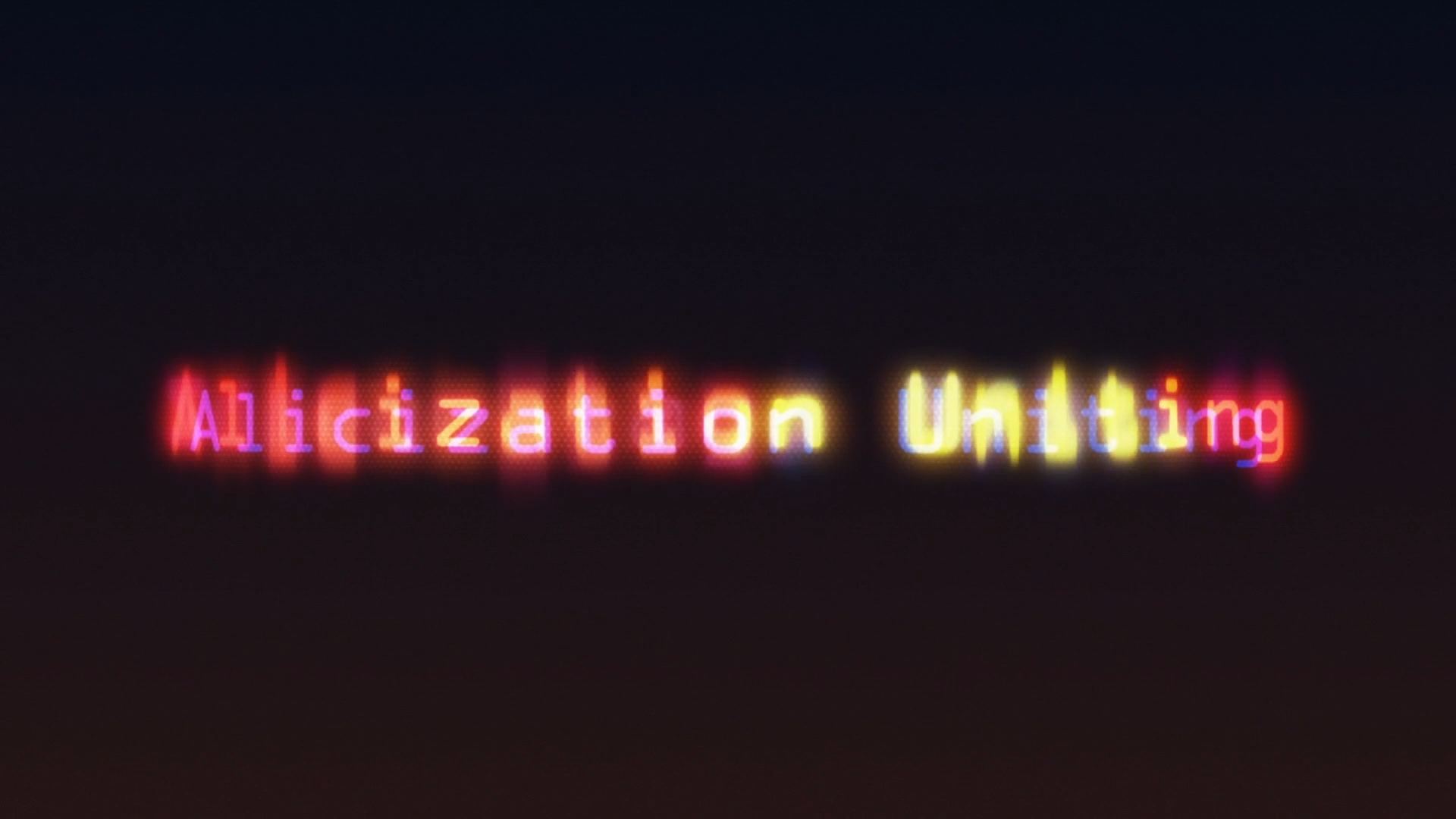 It’s been almost two months since Sword Art Online: Alicization introduced us to a new opening song and sequence. Since then it has already been updated once, with even more polished visuals and a new Eugeo vs Bercouli scene.

But since that scene was pretty much the only new scene of the opening, I didn’t felt the need to make a new post about the changes.

This time, however there are a lot more new scenes. I will break down all the new scenes, while for the older ones you can go here.

We start off again with the epic Kirito and Eugeo synchronization. This time the background is red, reminiscent of the certain thing that appeared in front of Eugeo and Alice’s right eye…

And this time its not just Kirito and Eugeo. Alice is now on their side. When she appears the red background turns gray, which I believe symbolizes the fact that she endured the pain of her right eye popping off due to the seal. Very nice touch.

Alicization Uniting is the name of the Volume that these next episodes will cover. I would assume this is the name because Alice has joined Kirito and Eugeo.

Other than the improvement in visuals and a much more fluid animation, I haven’t noticed any changes on Eugeo’s first part of the sequence.

But Alice has a tiny flashback scene along with what seems like another reference to the seal of the right eye. This looks to me like a symbol of the current Alice “reuniting” with the young Alice.

To make more sense out of that, current Alice is about to fight alongside younger Alice’s friends in order to “bring back” younger Alice.

Not much new content until we see Kirito dodging an attack from a giant… titan? Whatever this is, it doesn’t look like an easy opponent.

Kirito has to do some more dodging…

…then Alice joins the fight and makes it all look so easy.

She finishes off the titan. I love these angles where a character’s face is seen directly hitting the target.

Kirito vs Quinella. It must feel weird for Kirito, fighting a naked opponent…

Just judging by this little segment, it looks like its gonna be my favorite or at least one of my favorite SAO fights ever. I really can’t wait to see it.

Now that’s a look of someone quite confident in their chances of victory. No surprises cause Quinella is the strongest being of the Underworld isn’t she?

Eugeo reaches out but this time towards the shadows of himself and his childhood friends. He is reaching out to the memory of those days.

Exactly as he had to do during his fight with Kirito.

The last new, or in this case, modified scene, is Alice who is smiling this time.

A-1 pictures is really giving their all, with another change to the opening. I don’t think it can get any more visually polished than this. And for a sequence that will only be used in 4 episodes? I really appreciate the effort put into all of this.

I’m not at all sure if this is actually true but it seems like Alicization will take a break of a few months after the next few episodes. It would be a shame, but a very well-deserved break for everyone involved. I guess all that’s left is to enjoy the next episodes as much as possible.

And judging by those new opening scenes, its gonna be very fun.

Leave your thoughts on the updated Sword Art Online Alicization opening sequence in the comments below! I would love to hear from you 🙂