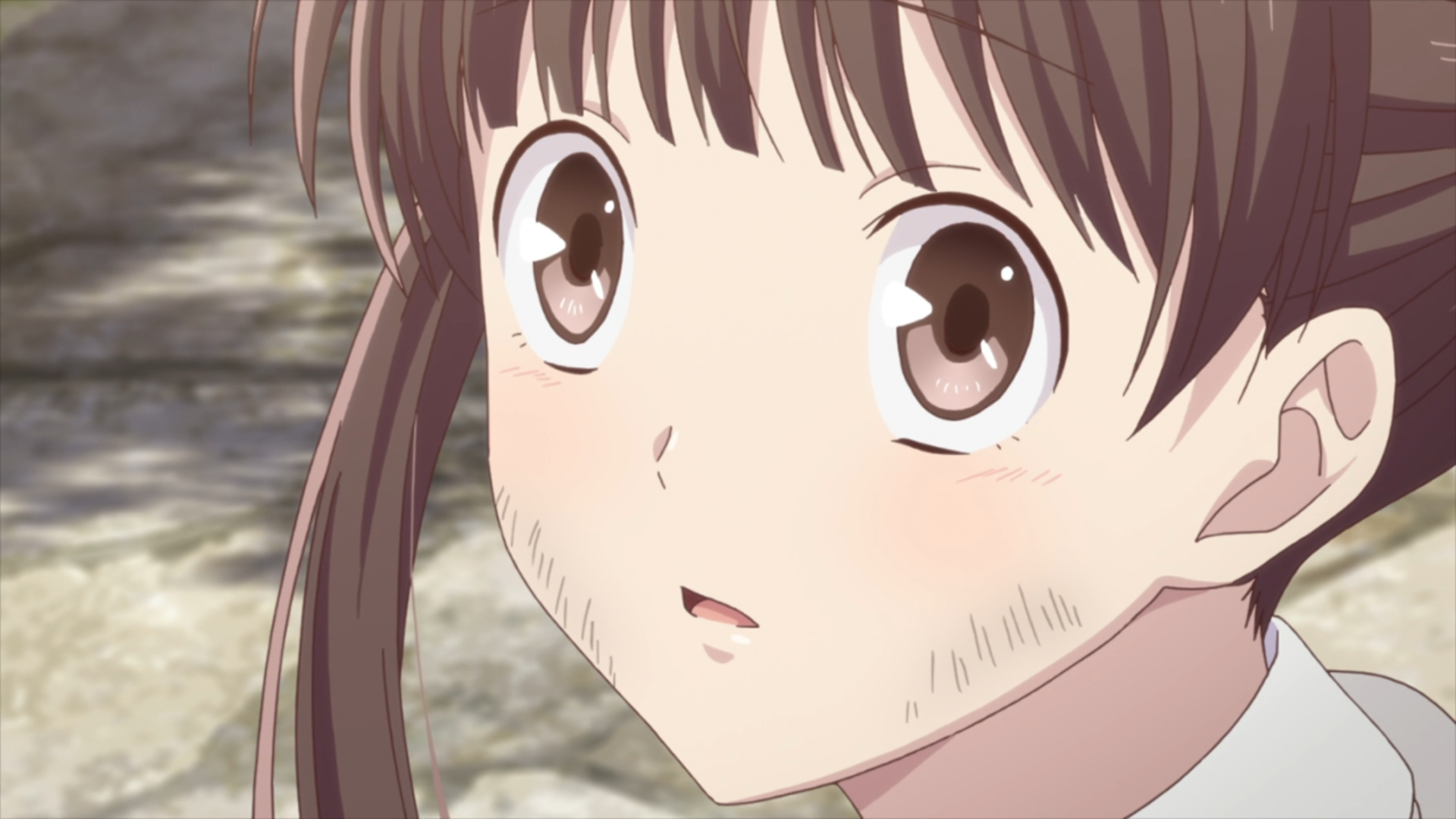 “My heart is breaking”, said Tohru in Episode 16 of Fruits Basket Season 2. She is not the only one.

Once more, the Sohmas are having to sacrifice dear connections because of the curse. Momiji’s sister just wants her brother back, Kureno has to keep being tied to Akito even if his heart would clearly like to be somewhere else, Kyo is accepting a faith of being locked away from the one person he finds dear…

And that’s all just the zodiacs we saw in this episode, not going to the others who had their fair shares of pain too. Can’t these people be happy? Break that curse as soon as possible please. The way Fruits Basket made me connect to these characters is something on another level. Just thinking about all of their stories hurts so much.

And looking at how strong these characters are despite that… The way Momiji in this episode was ready to get hurt by Akito again to protect Tohru. The way Kyo again tried to hide his emotions while talking to Tohru. It’s seriously so heartbreaking just thinking about his situation, he has accepted a dark fate and the only thing keeping him with a smile in those final days is his love for Tohru. I suck at articulating my emotions but I just… Need and want Kyo to have the life that he deserves.

The way Kureno also seemingly accepted his dark fate. There is still a lot about him that I don’t know as an anime-only (ok technically not anymore but I haven’t reached this far in the manga yet) fan, but what I see from him is a character deep in his heart longing for a different life, but who feels that going against Akito and his current circumstances would be hopeless.

Shigure glared at him in an earlier episode but nothing so far about Kureno suggests that his intentions are bad. If they were, he wouldn’t send Tohru off, genuinely looking like he wants better for people like her (and he probably meant Arisa too) than what he has at the moment.

Although she was clearly scared, what Tohru did was very daring. I could feel the fear while watching her avoid being caught. Probably not how she imagined visiting the Sohma estate would look like at the start of the anime.

Tohru was ready even to be put into handcuffs… Shows the lengths she is willing to go to make the people dear to her happy, all of this just to help Arisa out.

That, but also she simply cannot stand watching people who want to be around each other and be happy together, but not doing it for whatever reason. She knows the best how valuable these moments together are. She cannot have them with some people dear to her, no matter how much she wants to.