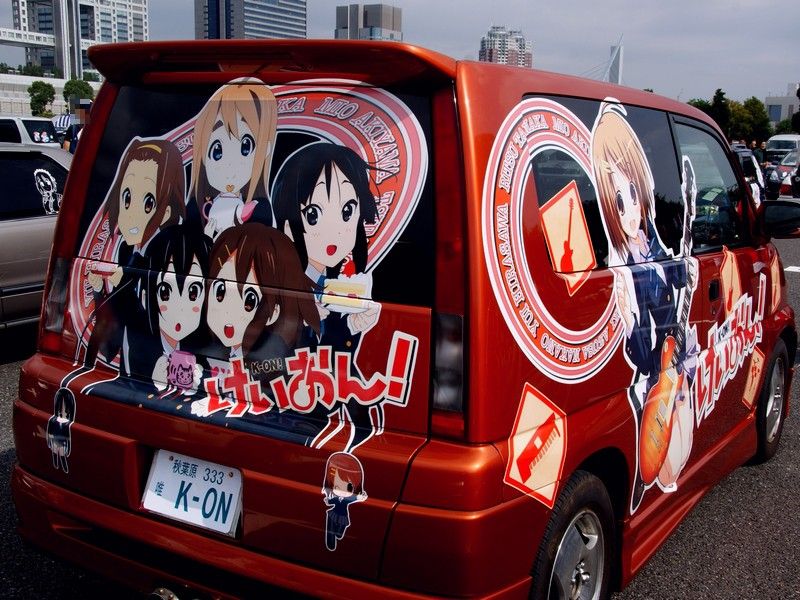 One of the great things about being on summer vacation in a city that is a tourist destination, is the fact that loads of well… tourists are there. Granted, this year you could definitely feel less people around than usual, but still, some people definitely did arrive. The specific city in question by the way is Rovinj, in Croatia. Rovinj has been my summer (or end of summer) destination for basically the entirety of my life.

If a city has tourists then that also means you can see a lot of foreign car licence plates. Since I was little I always loved checking out car licence plates, wondering which Croatian city the car is from. It’s even better with foreign licence plates. It’s closely tied with my general love for foreign languages and countries, and it’s always exciting figuring out which country the cars are from. The younger me was obsessing over artists from certain European countries, and every time I saw a licence plate from the same country as those artists, I got excited because “it’s X artist’s country” and “they probably know about X artist”.

These days I still get kinda happy seeing licence plates from countries I’m especially fond of. But checking out the plates also gives me a general estimation of how many people from certain countries are in the city. For example, this year I got the impression that I saw a bit more danish licence plates than usual. Definitely less italian plates than usual, czech and polish too. The Netherlands had standardly high numbers, similar with Germany. It’s something interesting to think about.

Another thing that’s always exciting is seeing some licence plates that I don’t actually have the chance to see too often here. This year the best example of that was when I saw a car from Monaco. I think that in my over 10 years of being overly interested in foreign car licence plates, I’ve never seen a Monaco licence plate till now. Sadly I don’t remember ever seeing a Japanese licence plate. But that will happen when I’ll be in the country itself *winks*

Sometimes licence plates can be misleading. I’m looking at you Switzerland. Their plates at the front have zero indication of the country, which sometimes made me think I’m witnessing a “rare” licence plate from a country I don’t often see here. Till I see the back of the car which confirms it is Switzerland. It’s a mistake which I don’t really do these days anymore though.

Speaking of designs, I always wondered why was The Netherlands (almost) the only country that uses yellow licence plates. I find it cool because it makes them easily distinguishable. Apparently the reason is that you could take more clearer pictures of the licence plate in the dark. Makes sense.

Slovenia also takes good use of its licence plate borders – I like the green color. It’s a licence plate I see regularly around this place since Slovenia is literally 15 minutes away from it.

So what country has your favorite car licence plates? Does anyone else pay so much attention to those things? Feel free to let me know in the comments!