Skip to content
Home » MK is tired of GPUs 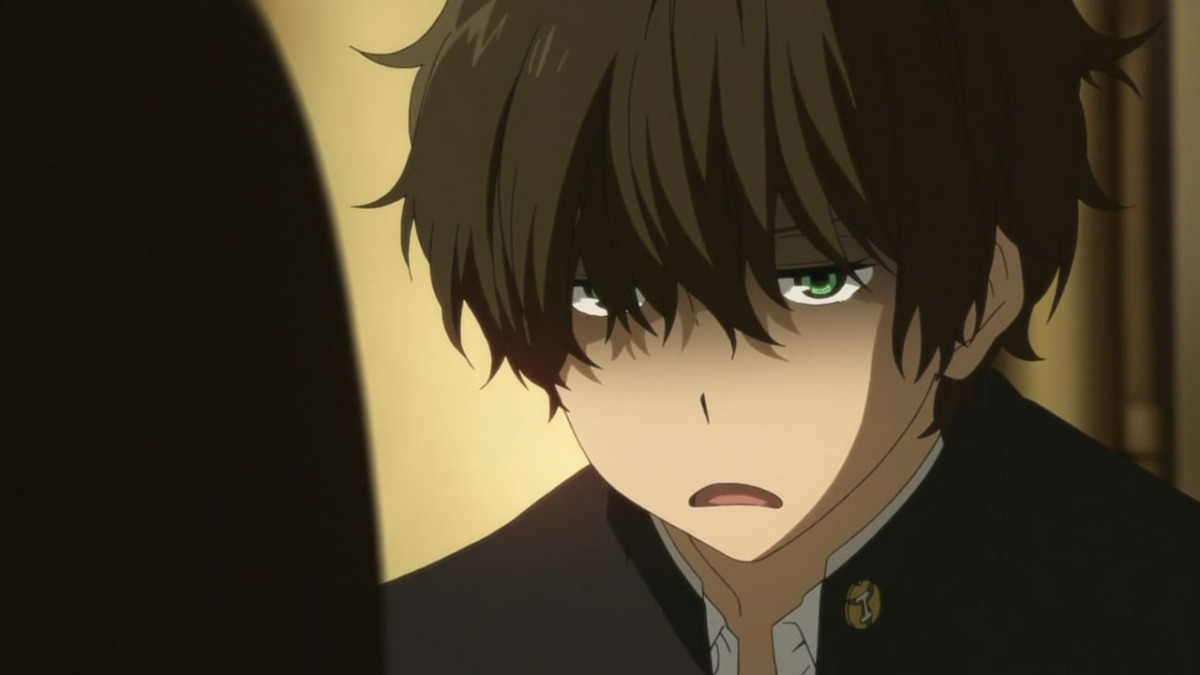 I finally built my new long awaited and researched PC. Everything seemed great for the first few days. I unlocked new levels of After Effects performance, the ability to make better and more complex videos. The only limitation was my amount of inspiration/ideas and the shitty old RX 460 GPU that I was forced to stick with during this horror time for the GPU market. Because buying any GPU right now is either impossible or if its possible, the prices compared to what they were in say September last year are truly disgusting me and even if I would have the money ready (which I don’t yet), it would be hard to bring myself to pay such inflated prices for things that I could’ve bought for relatively reasonable prices during some different times. Even in September, the prices here were actually bigger than what you would pay in the USA. It’s actually always the case here. But what we have now is probably the worst situation for buying a GPU in the history of buying GPUs, and I’m now looking back to September prices as the good old, utopian days that we could only hope to be able to return to.

But it looks like I was wrong. Today was the return of the old problem, the GPU crashing in the same fashion as on the previous system. Everything is different on the new system except the non Windows storage devices and the shitty GPU. Just like on the old system, after the crash I received the AMD message informing me about a driver timeout issue.

Imagine how tired I am. The countless nerves and hours I spent since 2017 trying to reinstall drivers and getting frustrated over the issue I had no idea how to solve. I wish I could just throw this shitty GPU somewhere so hard and break it in a similar fashion to how Ami Kawashima destroyed her stalker’s camera. But there is no choice other than to continue suffering with the crap that I have. Unless if I won the lottery, maybe then I’d be close enough to affording a quality new GPU.

Or if my cryptocurrency holdings rise above the moon.