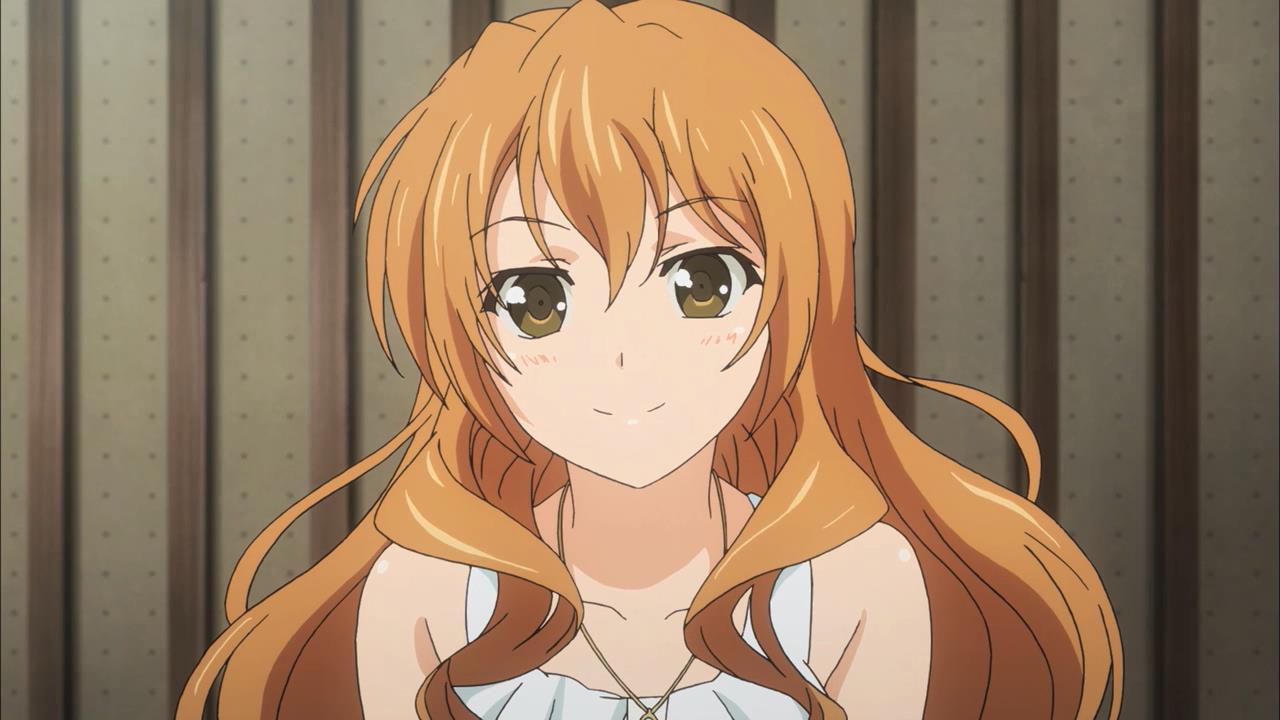 2020 has certainly been… an interesting year. And like everything wasn’t enough, it’s literally ending in earthquakes around these parts.

But I’m sure everyone is well aware of the negatives. So to avoid focusing on just that, I’m gonna go through some of my personal highs from 2020. And there actually were some really nice highs.

I did great at university

At the start of the year, I passed a subject that gave me such a hard time over the first year and more of university. I never worked as hard to pass an exam as I did for that one. And it wasn’t just the month before – it was literally hard work since the summer the year before and the failures at the previous exam attempts. It was in the final, most important, all or nothing attempt that I finally passed it, in the most stressful way – trough an oral exam. A failure at that attempt would’ve meant I couldn’t enter year three of university without repeating year two for only that one subject and the other one which you cannot take without passing the first one. And I’m not sure if I would’ve wanted to repeat the year if it came to that. So basically it was either me staying at university or dropping out. The relief on that day was hard to put into words.

In the summer I then passed that second subject that you cannot even take without first passing the previous one. That was quite hard too, it happened in the second attempt. The oral exam was a lot of stress. But the following days were wonderful, since passing that day meant I could start my summer break without any university worries at all.

I passed all the other subjects without major issues, and many of them with the highest possible grades as well.

I was awarded a scolarship

Who is that brilliant student who not only got through their leftover subjects from the previous year, but also aced their year two stuff so much that they even got awarded a scolarship for their efforts, all within the same year?

Having all of your hard work pay off is a wonderful feeling. It reminded me that hard work really is worth it. And it gave me yet another reason to stop downplaying my chances. To stop refusing to try something because I convinced myself that I have no chance and that it’s pointless. I believed there was no way I could get any scolarship and then I ended up getting the one awarded on the basis of good results. Adding to that, later on it turned out I would’ve also gotten the other two scolarships I applied for. 3 possibilities I thought were hopeless have turned out to be the opposite way in all 3 cases.

Take your chances and don’t believe your internal doubters.

It took till late summer, but once I got a temporary job, it was a great one. My work was basically entering existing data into different places. The people within the company were nice, the work itself was fine, I had a period of living on my own (relatively). I enjoyed those late August to mid September days.

Earlier than that, in March my freelancing career kinda got underway on Fiverr when I made two TikTok videos for a client (yeah TikTok, I know), and in July a brief moment of courage ended up with me landing a „long term deal“ about maintaining and modifying a webshop. My internal doubters love to downplay these things considering the rather low amount of money I got from it so far, but the fact remains,

I did that and these are still good steps and something to be proud of.

I got into PC building

Every year I seem to get into a new topic more deeply and spend a lot of time intensly gathering information on it. It’s just nice to get into new things I guess. In 2016 it was Italy and its culture, in 2017 anime, Japan and its culture, in 2018 it was blogging and YouTubers, in 2019 it was video editing (more intensly) and LGBT topics, and in 2020 it seemed to be tech, more specifically PC components. I need that PC upgrade if I want to continue improving my video editing skills. One of the reasons getting that scolarship meant so much to me is that it made the new PC seem much more attainable, although right now it seems to be a terrible, terrible time to buy PC components. Hopefully in the next few months the situation will be better and I’ll at least have my new Ryzen CPU running on the current bad graphics card while waiting to collect enough money for a better GPU.

We adopted a dog

Late April was heartbreaking due to the fact that the older of my two dogs passed away. But a few weeks ago we saw the possibility of adopting a new dog of the same breed as the one we had and still have, and we knew it was a chance we had to take. So now I have two dogs again and it’s a nice feeling knowing we gave him a home and the type of care he probably never had in his life before.

I shopped in Slovenia

Yes, mid-year when the situation seemed to be getting better we went to the first Slovenian city after the border. I currently live around 10 minutes away from the border anyway. It was a great day and I don’t think I was ever that happy to be in a convenience store. Just that realization that everything you see around you is from a different country is something I loved and missed having. I was impressed with how such a small city looked definitely more modern than the most northern city of Croatia. There were stores you either can’t find in Croatia at all, or could only be found in slightly bigger cities. The contrast when you return to this side of the border was notable.

In this neverending journey of self growth called life, I came more and more to terms with my tendency to just… love different things. I still love anime as much and even more than I did before, but there are also other things I love and maybe want to sometimes write about which was the reason for the change to simplymk.

Sure, focus is better for the views and SEO and probably success of the blog, but should blogging really be all about that?

Perhaps my motivations to blog have changed. Now it’s more of a way to leave my thoughts somewhere after impactful moments or share my views on things when the inspiration hits me.

And the title „living life the mk way“ is just me expressing my intention to live my life the way I want it within, and not according to any kind of social conventions. Gender roles, expectations to do x by the age of y and so on. Life doesn’t have some kind of a draft that everyone should try and follow and whoever doesn’t follow it is unusual or automatically unhappy. That’s what I believe.

Thank you for reading and I hope your 2021 will be filled with heights, health and a calm earth beneath you. Cause not even that can be taken for granted.