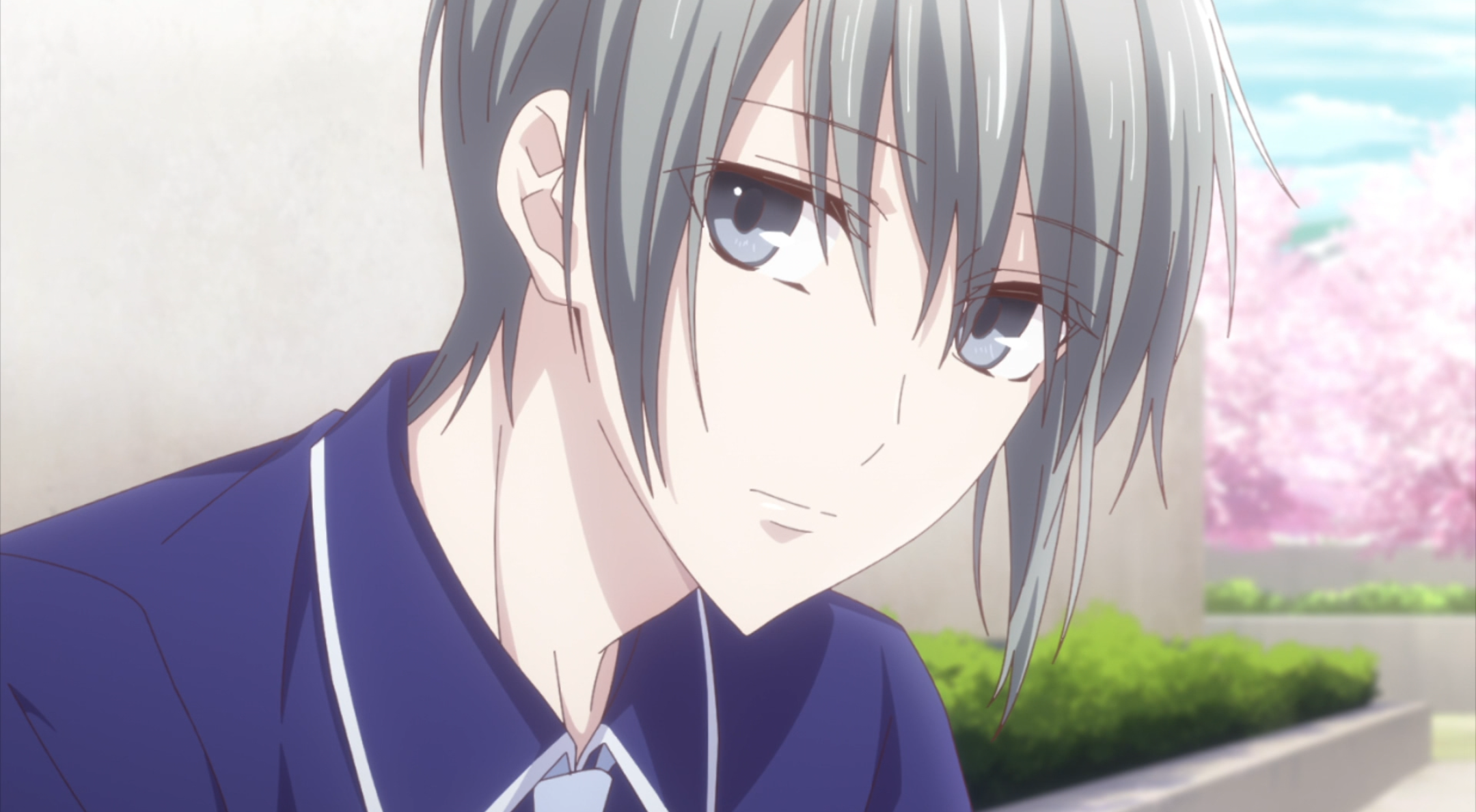 Don’t mind me, I was just listening to the Fruits Basket openings and endings playlist and thinking about the future and how this series has been with me through each of my 3 years at university.

So I guess there is this double effect. Not only does listening to its OPs and EDs bring me back the memories from the series, there is also this realization that while the series is going towards its own ending, I’m also going towards the ending of my undergraduate studies. Crazy that we’ve now reached that point. And it’s only fitting that I have my own final year of university in the same year as the main Fruits Basket characters are in their final year of high school.

This then is obviously a time of some important decisions and changes for me. And here we are, just a few months before things will end, and it feels kinda… Hazy? A part of me would like to continue university by pursuing that master’s degree in multimedia, as was my original plan a few years ago. That’s all great and for sure I’ll apply, but deep inside I’m aware that the chances of actually entering could be slim. At least as a regular student, without paying. Hopefully life proves me wrong, and unlike the MK from the past, this time I’m not giving up on things before even giving them a go, but yeah. It’s a good idea to consider all possibilities, and if that fails, it’s probably gonna be the job searching route.

Earning money sounds great and all but this route makes me feel uncertain. Will I even get hired by anyone? Am I skilled enough for any kind of job in my field? Will I get forced into driving a car as part of work? If I get to some kind of an interview, will I embarrass myself there and not know enough?

I don’t know, jobs just kinda sound stressful. And seeing everything around me I’m kinda already put off by the concept of usual jobs before I even properly started one, if you don’t count my student jobs. Can’t I just get money by indulging into my hobbies, learning new skills by my own and making passion projects?

I know I probably sound like a frivolous person. A big part of my worries are just imposter sindrome really and I’m probably capable enough. But will it really be so easy to just get a job after finishing university, and at that a job that fulfills me and works for my needs? Would sure be nice.

So all in all I cannot exactly say what my future will hold. I guess it will be more clear by the end of summer. Till then there is still a bunch of university work to be done, possibilities about the future to be considered, and Fruits Basket episodes to be watched.