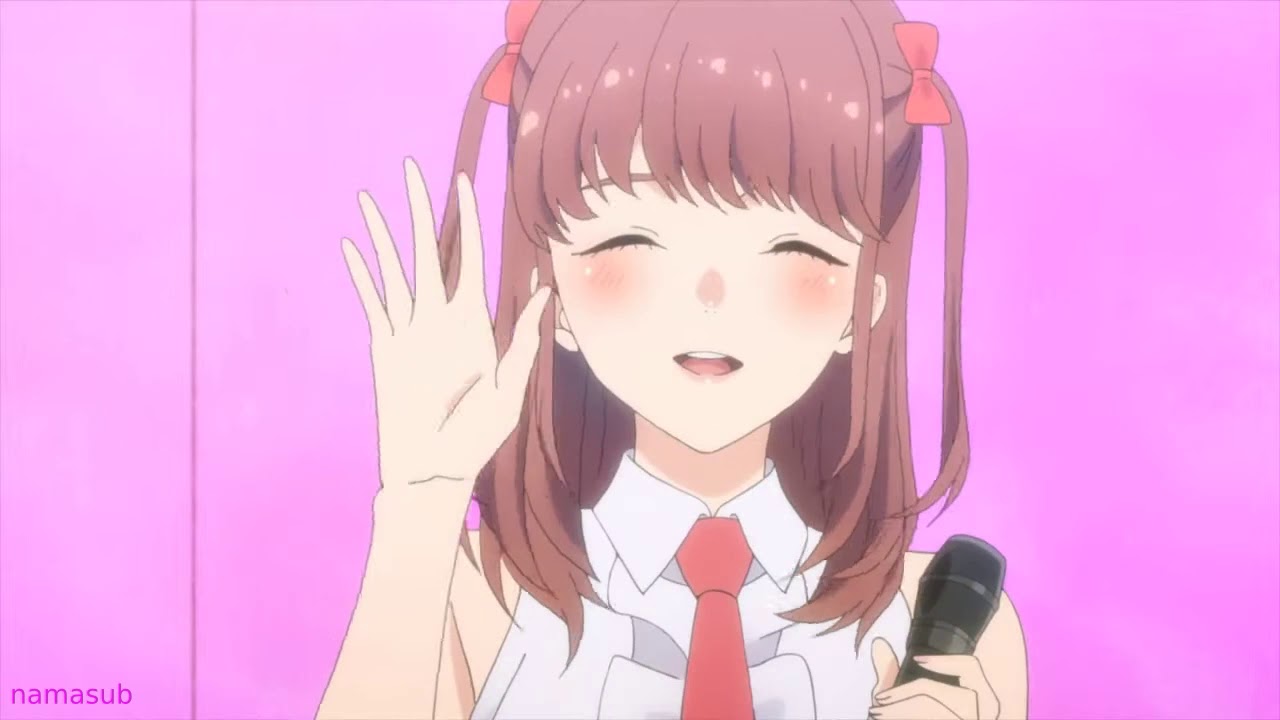 Oh, hello there! Does anyone still remember this blog? I wouldn’t blame you if you forgot about it, especially since there hasn’t been a single post here in 2020 so far.

First things first, I hope everyone reading this and my fellow bloggers are healthy… These are truly some of those moments you can just see being taught in history lessons in school in around 100 years, probably even less. When it was all starting, I really didn’t anticipate it would cause what’s going on. Just at the start of the month, on the 6th, I was on a concert, and as things stand, that was one of the final opportunities for me to attend… literally anything that involves going out, at least in the next few months.

You may remember that I’m an avid follower of the Eurovision Song Contest. (If you do, I seriously applaud you). Well, that has been cancelled. Formula 1 races won’t be held at least till mid-summer (and I’d honestly be surprised if any race would be held before September), at least one season of an anime I looked forward to got delayed (Re:Zero, there may be more delayed cases but to be honest I’m not aware).

Economy is under a huge threat (OK that’s kinda always the case in Croatia but…), it literally became illegal to leave the house without an important reason, sudden earthquakes in Croatia, the disappearance of one of my dogs (and yesterday thankfully the return)…

It all sounds quite chaotic and terrible, right? Well, I agree with everyone who says stuff like “this is the worst year ever and it’s only March”. Objectively, that’s true. Remember how the year started with the possibility of WW3? That was all in 2020, and really, it’s only the end of March.

And yet, somehow, and it feels so weird to say it amidst all the chaos but on a personal level, I’m doing relatively fine.

The concept of being closed in the house all the time provides less of an issue for me than you might think, considering my introverted nature. I can hardly find downsides to online university, and I have more time for video editing, an area in which I suddenly got my first 2 freelance orders. For the record, both orders were just for 5$ but I have to keep the standards low at the start, and just to finally get started in this direction makes me feel good.

So yeah, I’d prefer the world to get back to normal, for events to be happening, for grocery shopping not to be so odd, for leaving the house to become a fully legal thing… But I’m oddly having a decent period.

OK but where were you for the entirety of 2020 so far?

There is no simple answer to this. The start of the year was university battles, exam periods and all that. It ended up with a 100% success rate, I passed everything I took, even including t h a t dreaded subject that caused me so much stress, lost time, anxiety about continuing university… I’m talking about electrical engineering. Passed it the hard way, on a stressful oral exam in front of 3 professors (as the rules state for the 6th attempt). BUT I PASSED IT. That was a month ago, when the world was still… functioning.

February was all about the exams and Sanremo Music Festival, one of my most looked forward to weeks of the year. Around that time also came the start of me closely following one Swedish artist, starting to learn swedish and all that. It made the experience of a certain Winter 2020 anime even better, but more on that later(?) If you’re curious about my tweets on these topics, you can take a look here.

Busy in general and busy with other stuff are basically the reasons I watched only a handful of anime since February. Today I finally took a more detailed look into what Winter 2020 offered and will start a few more anime from this season.

I think that would be all for this “catch-up” post. I was also unsure what to do with this blog, to maybe transfer it to a free wordpress com domain? To make a new blog(s) where I’d try to find a common link between my multiple interests? For now things are the same as before but I can’t rule out any changes coming soon.