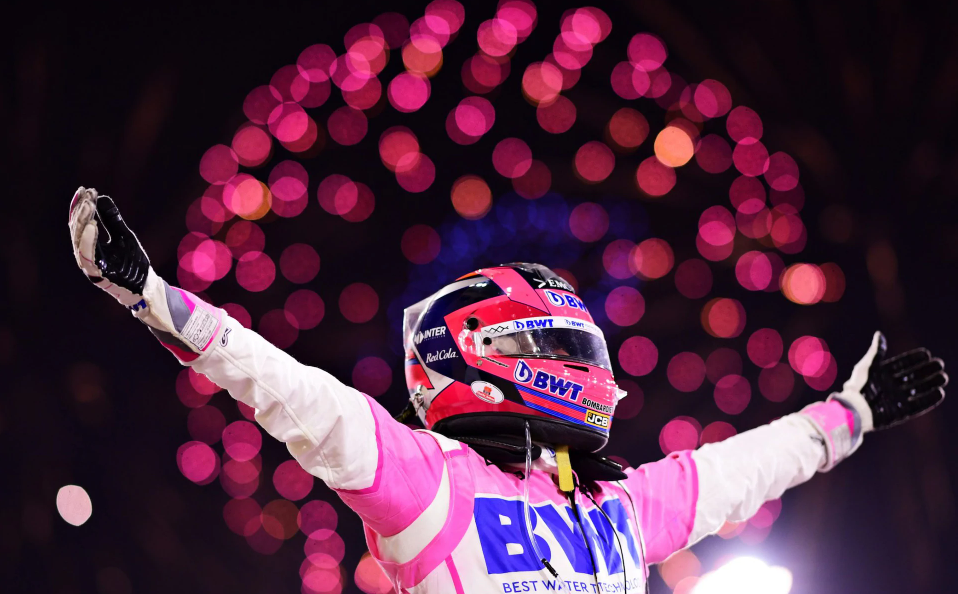 I don’t know how to start this post, I don’t know how to feel, I don’t know what to think. Formula 1 2020 provides another unreal, unbelievable, remarkable day that leaves my feelings and thoughts in a mess. Like Gasly winning in Monza in front of Sainz and Stroll wasn’t enough of a moment that doesn’t quite feel like real life, the two Bahrain races gave shocks in every single way, first in crashes that you would never think would be anything other than fatal, then in results and mistakes from big players that just do not seem like they would ever really happen. But they did.

I seriously need to rewatch this because I don’t really understand how Perez managed to do that. After that crash and being down in P18, to recover to a victory. I just don’t understand it at the moment. But no matter how you look at it, it’s an incredible performance, and I’m happy for him. I supported him back in the days when he was fighting to take unlikely wins in a Sauber, and when he got what seemed to be a promotion to a „big“ team only for McLaren to start their fall down the order in the same year Perez joined them. In the meantime I focused my „rooting energy“ aka support for other drivers, but I really do think Perez deserves this result and that he is driving the season of his life. And to do it in such a style is absolutely remarkable. It seemed recently like Albon could end up with that Red Bull contract extension, but after today, I don’t think anyone can say anymore that Perez does not deserve it. And I believe as well, that Red Bull should give Perez that chance. I mean he literally just won the race in a Racing Point. If that doesn’t prove to be enough for a team to take him then there is really nothing else he can do.

And now about Mercedes. They really chose this race to do what is probably the biggest fuckup I’ve seen from them since they came back as a team in 2010. I want to try not being too harsh on Bottas, and my emotions and adrenalin is probably still running high, but that’s another race that does not look good for Bottas. A driver who never sat in that car till this race weekend almost outqualified him and without doubt outraced him. Russell passed Bottas twice,  including a move that showed the kind of aggression I can’t really remember seeing from Bottas in his Mercedes days. When Russell was in front, Bottas could at best only be around 0.2 tenths quicker or simply match him. He only really gained considerable time in the part of the race when Russell seemed to have power issues. And not to mention the safety car, after which even Sainz found Bottas too slow, he was nowhere while George Russell fought his way back and would’ve been well in contention for the win if it wasn’t for the puncture. And now it turns out George Russell could easily end up disqualified, not even keeping those points that were eluding him.

Since the Nico Rosberg days, today is definitely the most I’ve rooted for a Mercedes to do well. It kinda feels unfair after this that Russell would have to go back to the Wiliiams in 2021 and Bottas would keep his seat. I could definitely get used to Bono being George’s race engineer, in fact I prefer it this way.