Skip to content
Home » We are all aiming for Steins;Gate 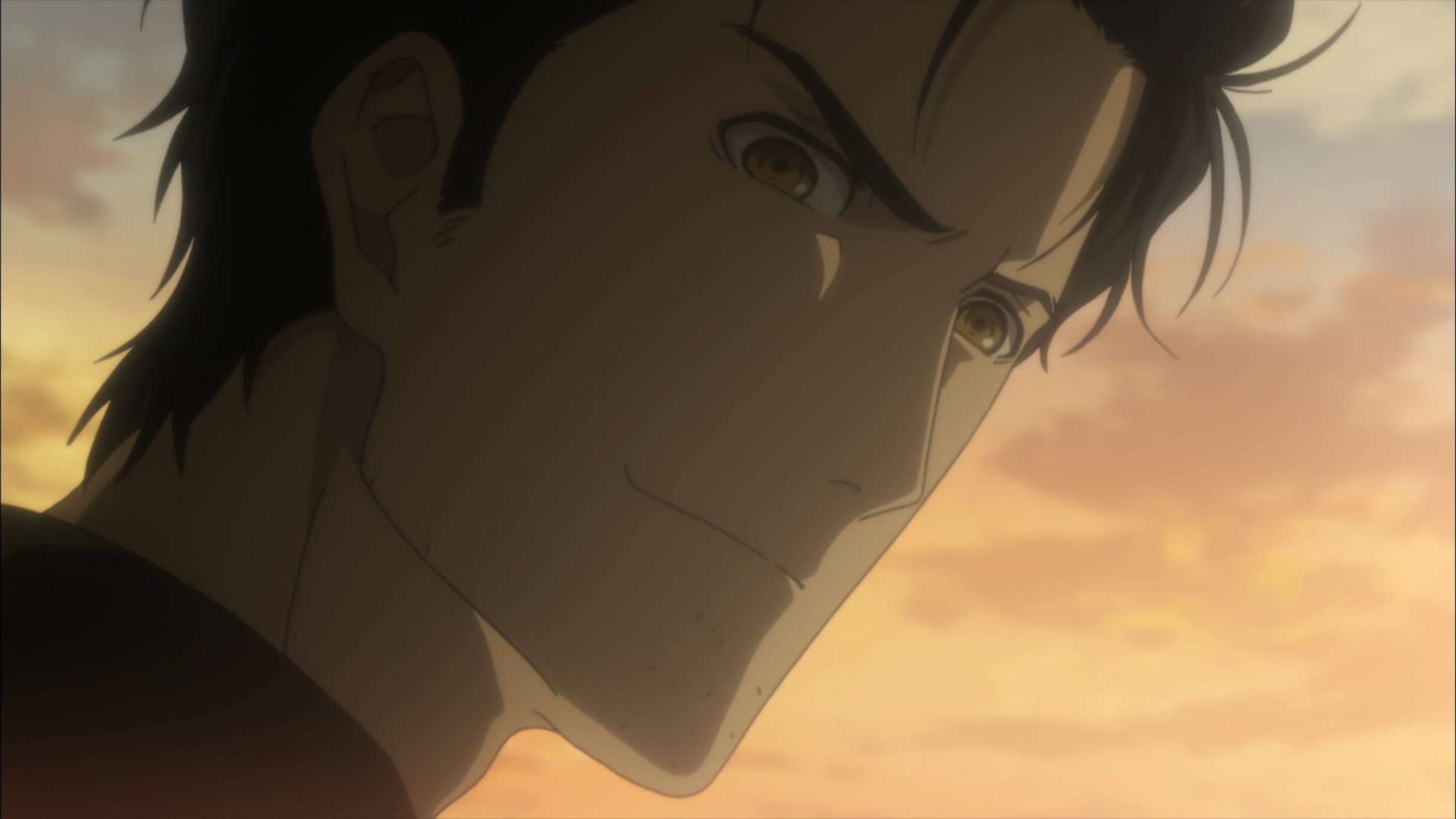 It starts by setting up the goal. You set your mind and focus to it, you try everything you can, however many times it takes. Things don’t work out the way you want them to but you keep going, clinging on to some kind of hope you aren’t even sure where it came from. What is the source of this hope? Is it even hope or is it just your stubborness refusing to give up even if it doesn’t look likely to work out your way?

Countless times you failed, you start to question the point of keeping it going. Eventually you give in to the hopelessness, all that determination now taking the opposite turn. The same way you were determined to make things work out, you are now determined in your belief that it’s a hopeless pursuit. You try to leave those pursuits behind, trying to focus on other things. But you can never truly do that, as small reminders commonly appear. With every reminder you give yourself a hard time for giving up, then you remedy that by confirming to yourself that it was hopeless all along and that you did the right thing. You try to move on again.

The determination in giving up is so strong you would rather accept the different (and usually worse) scenarios/situations than making yourself go through the process of pursuing „the impossible“ once again. Trying this thing again would be like going against yourself, against everything you’ve established and concluded thanks to your failures. But then something hits you. That something brings you back to the frame of mind in which you want to achieve the goal you „gave up“ on. It’s almost like that something gave you permission to deal with this again. You received a fresh new solution, fresh new input, either internally or externally. The impossible kinda seems possible again. You kinda loathe yourself again for not trying to do this earlier, for not looking at it this way earlier. You wonder why you were so determined to just not be determined about it anymore.

Steins;Gate 0 Okabe is kinda the epithome of what I just described. He tried so many times, failed just as many times. Convinced himself that it’s impossible and went down the compromised route. The route he didn’t want but convinced himself it’s the one he should go through, because trying yet again won’t change anything.

As time went on in the Beta worldline, Okabe faced more and more reminders of his countless failures and the decision to go the „compromised“ route kept proving more and more costly. Until things really went out of control and he had no choice but to get back to the process of trying „the impossible“, aka reaching Steins;Gate.

His determination in giving up resulted in him having to do things the real hard way. By that I mean the 3000 or so time leaps. But he knew this was the only way, and as long as there was some kind of a way, he was determined to do it.

Learning from your mistakes and using every way possible, no matter how long and tough it seems, to rectify those mistakes. Steins;Gate 0 Okabe teaches at the same time what to do, and what not to do.

To do: use the options that you have, do what you can with them, be sure that you have done everything you possibly could have done.

Not to do: be determined in giving up, not using the opportunities and possibilities you can use to try changing things, choosing to come off worse and giving up on things because you don’t have the strength anymore to keep trying, while there are things you can do to change the situation.

Now I’m not saying you shouldn’t be weak and that you should keep trying something until you lose your sanity. There are situations when continuing trying really doesn’t make much sense. But as long as there is a way, S;G0 says to try that. It may not work at first, it may put you through a lot of failures. In that case try taking a different look at the situation. Maybe you’ve been looking at it the wrong way.

To Okabe, his „death“ in 2025 and Leskinen’s plans to steal the time machine gave him that new perspective. The idea of deceiving the world and reaching Steins;Gate that way. It’s an ultimate case of learning from your mistakes. This realization wouldn’t be possible without all the failures. Ofcourse, he also wouldn’t make it that far without the people around him. Maybe others around you could offer you some help getting through whatever you are fighting with.

“There is no such thing as a fixed future”

„There is no such thing as a fixed future. Don’t give up“, is what Okabe said as he started his streak of numerous time leaps. If you firmly decide to give up, giving in to the feelings of hopelessness, isn’t that kind of the same as admitting that there is a „fixed“ future in which there is no way you can do what you gave up on? And that the world basically refuses to let you achieve that thing that you want? Okabe realized how wrong that mindset is as he tried new ways of reaching his desired future.

Obviously, we don’t have the ability to change the future/past to the extent that Okabe can, but we can still change what we do in the present, and with that we can influence our own future. Will you „give in“ to the „fixed“ future that the inability to make things work has given the illusion of, or will you grasp the situation and do what is in your ability to change things for the better, reaching your own Steins;Gate in the process. For Okabe, Steins;Gate is the worldline where those he wanted to protect live a happy life. For us, it’s our own „ideal life“. If you reached all of your goals and had everything you needed to have to be happy, how would your life look like? That kind of life is basically your own Steins;Gate.

Okabe may have reached what he calls Steins;Gate, the people he cares about are alive and  doing alright. But who knows if that will always remain the case. Who knows if some new obstacle or issue will occur. Even if you reach your own personal Steins;Gate, it’s never really the end because you may realize this wasn’t what truly makes you happy afterall, or you start setting new goals. In the end, that’s just the way life works. We always need new goals. New personal Steins;Gates to reach. And all of our hardships, mistakes and failures are kind of our Beta worldlines that we need to go through and learn from. And if we stay persistent, we can reach our own Steins;Gates.