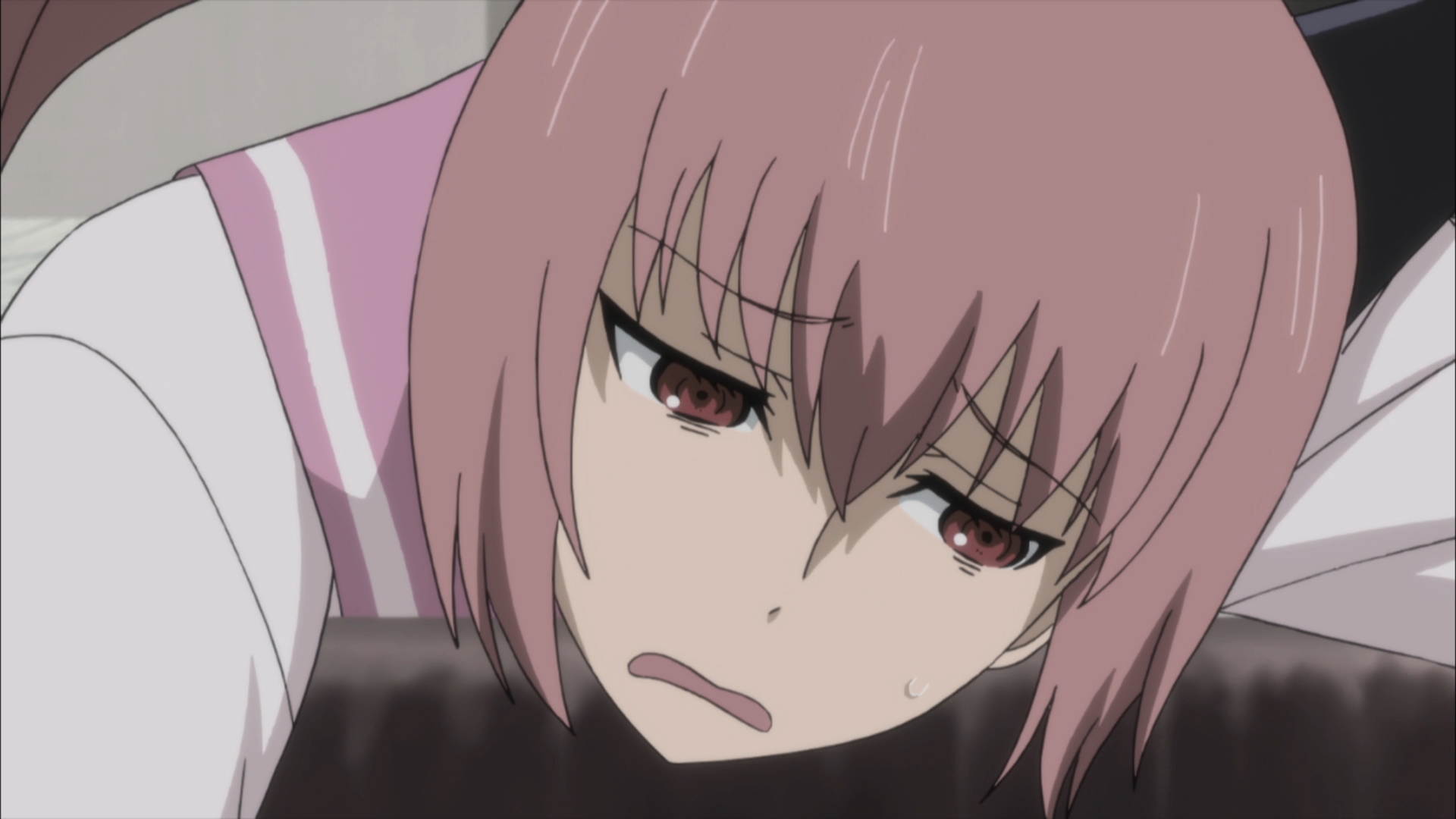 What do you want to be? That cliche question that sounds easier to answer than it actually is. You just… want to be what you enjoy doing, right? At first, my answer to that question was “sports journalist”. I liked the Croatian subject in primary school and I guess I was good at it, I loved posting (obsessively) about my favorite sports on my tumblr, and for a Croatian assigment I ended up writing a travelogue so good that it was even sent to some kind of a contest thing. I wasn’t pronnouncing the letter “R” properly, so building a career writing seemed perfectly reasonable.

Then I went to major web design in high school and along the way I discovered video editing. Along with that, I already took a liking for Photoshop and image editing ever since I started running that tumblr blog. I started editing some videos at home, and became determined that this was the path I want to go to.

My first university choice was a multimedia course. As you may already know, I failed to get into that, and I’m currently doing computer science instead. It did have some multimedia related subjects and I was decent with programming as well.

In so many anime you see the main character(s) not really sure what they are good at and what would be a fitting career for them. Turns out it’s actually not an easy thing to choose. If you have a few things you are interested in and could potentially do, how do you decide what to specialize in? Especially if circumstances lead you towards one thing, but then sticking to that one thing would leave you “abandoning” the other thing you like to do, so you’d feel bad for that other thing and would like to get back to it soon?

For 2 or 3 years now I’ve been setting my mind more towards multimedia. Despite having to self teach the things at least until I eventually, possibly go for a postgraduate degree in multimedia. Till then, circumstances are making me focus on coding since I am doing computer science afterall. And that’s fine. Just yesterday I suddenly had this huge inspiration to do Python since it seems quite relevant these days. Then earlier this morning I made myself feel guilty and sad for not doing any video editing for a while. And at the same time my PC is dated and all I want is to upgrade it so I can do video editing with decent speeds. Those feelings kinda led to this blog post. Focusing on one thing makes me feel bad for leaving the other thing and that’s without even mentioning my love for languages – another thing I could very well see myself get a degree in and possibly do things for a living with. Then sometimes I suddenly start feeling bad for not being good at certain things, like drawing and blogging, and I suddenly want to be good at those things.

Sometimes I wish I just had one single thing I wanted to become ever since I was a child and that I’d keep pursuing and become and expert in without ever second guessing things or doubting if it’s the right decision or trying to find the balance. It’s great to be interest driven, getting deep into one thing and then the other, then returning to the other thing before finding another thing. It almost makes me feel smart sometimes. But damn, it doesn’t make that “career choosing” thing easy.