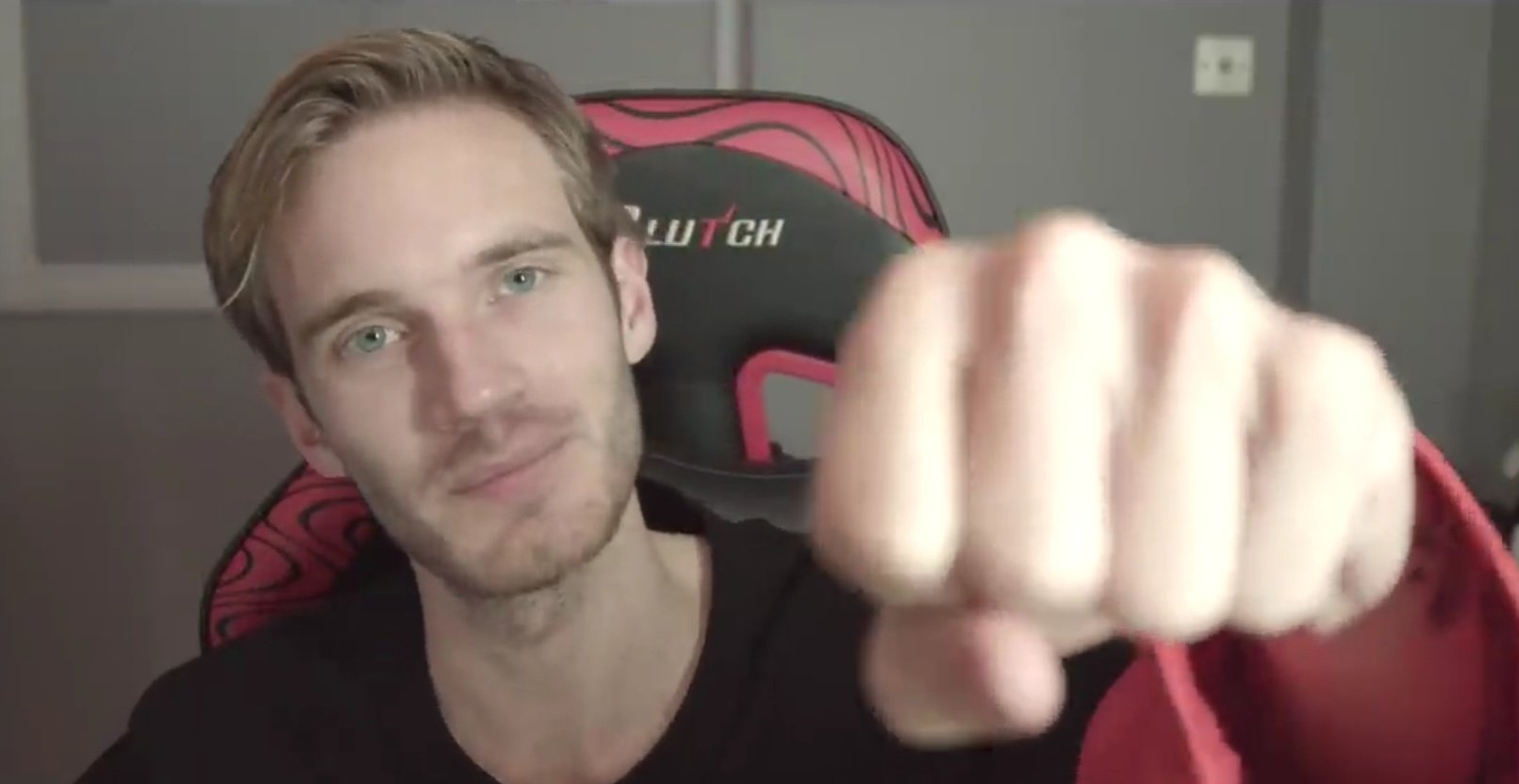 April Fools day. T-Series leads as the day starts. Darkness has prevailed for another day.

College stuff ends for the day. I come back to the city I lived in till just months ago, in order to do another exhausting driving session.

As I finish eating out with friends, I have 3 hours till I should leave for the driving session.

Sadly I forgot to take my headphones. And the phone charger. Can’t watch anime then it seems. Best thing I can do is maybe take a nap and write some stuff for the blog.

I get some 30 minutes of sleep. Soon after waking up I check the PewDiePie vs T-Series livestream and wow.

HE ACTUALLY RETOOK THE LEAD.

They thought it was over. They even changed their banner to mark the occassion.

But yesterday PewDiePie uploaded a new song, titled Congratulations. I guess this was the video he was saving for the darkest of times.

And it actually worked. It seriously, legit worked. At the time of writing this, he is 20k subscribers ahead, despite being 100k behind just yesterday.

Why do I care? 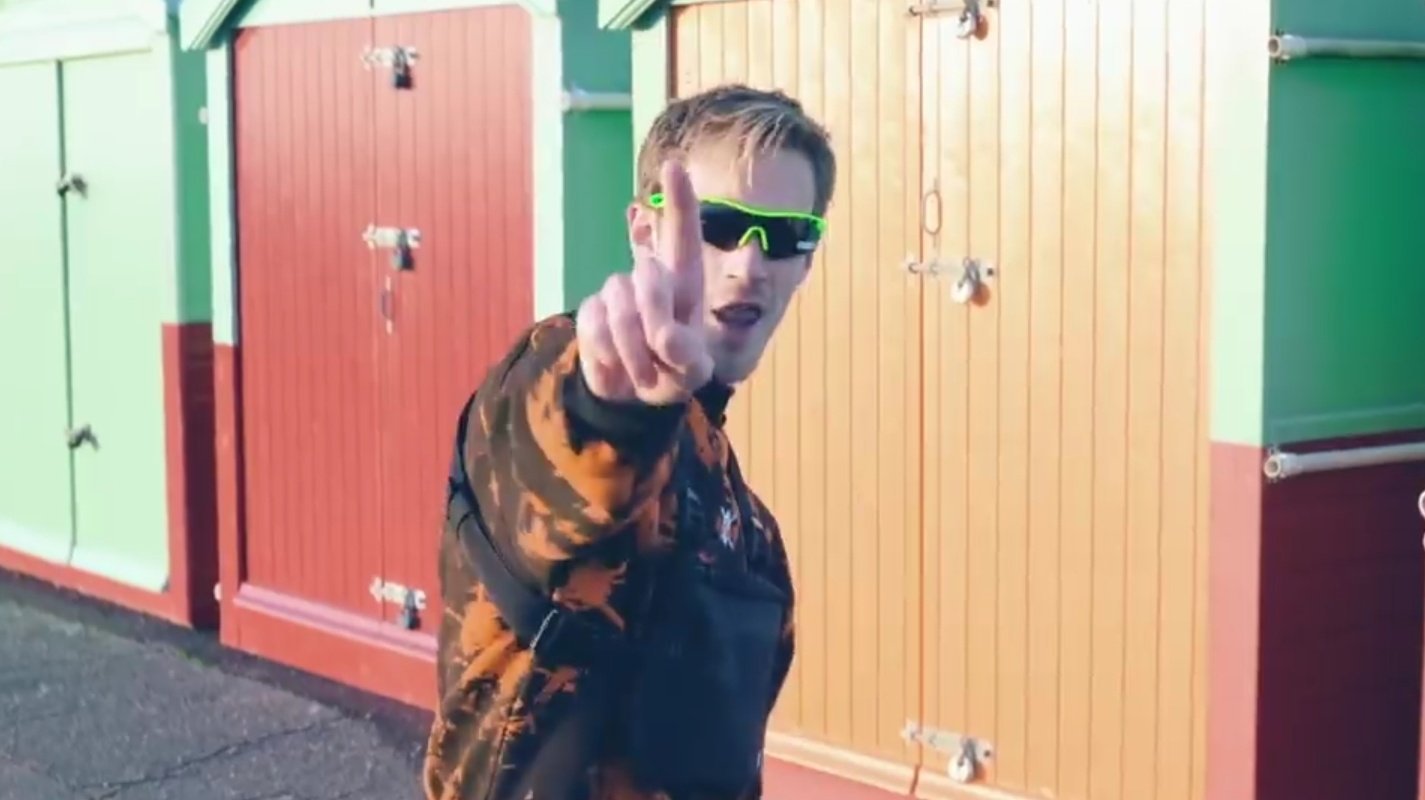 You may wonder why do I care about this when its so meaningless.

Well I get it. It really doesn’t matter. This was always bound to happen anyway and its a miracle this is still even going on.

And yet I really don’t want to see this happen just yet.

PewDiePie vs T-Series has been a huge meme, but one that actually brought me more than expected.

Before all of this, I did know of PewDiePie but I never watched him like I do now.

Some time around November last year, I took a bit of an interest in this battle. And that’s when I suddenly started watching a lot of PewDiePie videos.

I started using Reddit, I became much more in touch with memes.

But I also, cringey stuff incoming, simply got inspired.

PewDiePie is just a simple man who ended up here because he enjoys what he is doing.

I’ve realized I actually have so many similiarities to him. He calls himself sloppy, he thinks of himself as awkward and an introvert, he openly loves anime. He gets way too into stuff, to the point of obsession.

All of that just gave me this slight feeling of hope that somehow, maybe, I can achieve something big too.

So in a way, he is actually sort of my inspiration for blogging, even if he doesn’t exactly do the same things as I do.

I’m not gonna become the next PewDiePie. Achieving just a single percent of what he achieved is something I can only dream of.

In fact, soon, 1% of his subscribers will equal 1 million. Just let that sink in.

But PewDiePie showed that the concept of coming out of nowhere and succeeding by doing the things you love is something possible.

And I’ll never know if I can succeed if I don’t try, right?

Anyway thank you for reading this and Subscribe to PewDiePie.