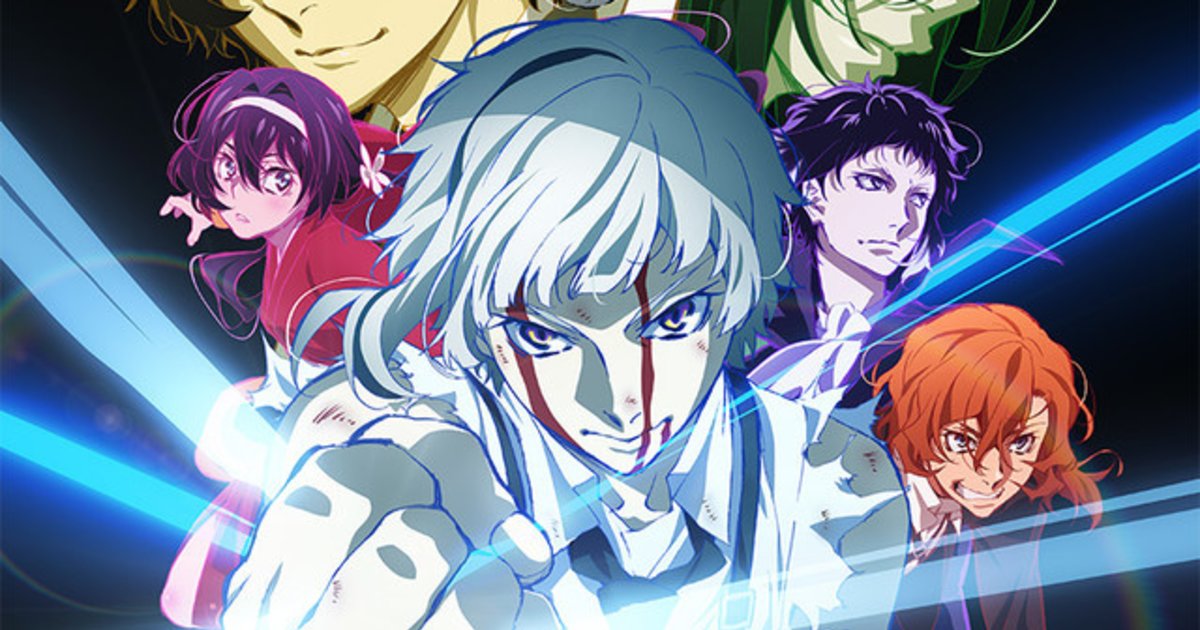 With the first anime season of 2019 behind us, it’s already time to focus on the upcoming Spring 2019 anime season.

I checked out the synopsis and available PVs for each of the titles offered, and these are the anime I’m most likely to watch:

I usually don’t really watch the chibi spin-offs of anime series. I think the only one I’ve seen was Toradora SOS, and as much as it pains me to say it, it wasn’t really good.

But a crossover of isekai anime sounds like an interesting concept so I want to see what they will do with it.

Even if I haven’t seen Youjo Senki nor Overlord, which will feature in this along with Re:Zero and Konosuba.

I started watching Bungou Stray Dogs right on time to finish the first two seasons before the third one starts airing.

Season 1 was hugely enjoyable, and I have no doubts the second season and this upcoming third one will be the same.

I don’t know much about Fruits Basket and its 2001 adaptation.

But I do know the manga seems to be highly rated, and the PV has convinced me that its worth checking it out.

Not sure what to really say here.

The story looks good, the PV is very well made, the music is very cool. And it’s made by Madhouse.

All good enough reasons to check this anime out.

The Senryuu Shoujo synopsis sounded a bit too silly for me to watch.

But then I looked at the PV, realized Kana Hanazawa is voicing the female lead, and already fell in love with the ending song.

And besides, I thought Kaguya-sama: Love is War had a too silly synopsis at first, until I watched it and ended up loving it a lot more than I expected.

An anime exploring parallel worlds and alternate dimensions with the legendary Rie Kugimiya as part of the cast?

Plus, I’ve seen some comparisons of the visual novel to Steins;Gate

If this will be even slightly as good as Steins;Gate, it’s gonna be worth the watch.

I like the concept of exploring a new continent, and I like the music from the PV.

But I do hope there will be more to this than simply killing off the creatures of the new continent.

If anything, apparently Yoshihiro Togashi, the mastermind behind Hunter x Hunter has recommended this manga. At least I’ve read so in a MAL forum thread.

This seems to be the Spring season’s title that many manga readers are hyping up as the “next big thing”.

I’ve already seen people putting this among the next ‘big 3’ along with My Hero Academia and The Promised Neverland.

I’m not gonna comment on that but I am gonna give this anime a go. It’s always risky to start something due to its hype but it payed off with The Promised Neverland and Kaguya-sama: Love is War…

I just wish the actual anime PV is available in my country. The one I linked here is VIZ media’s trailer for the manga.

Do you agree with my picks for Spring 2019? Is there a hidden gem that I’m gonna miss out on? Feel free to leave your thoughts in the comments!