Skip to content
Home » Rambling about my dropped anime 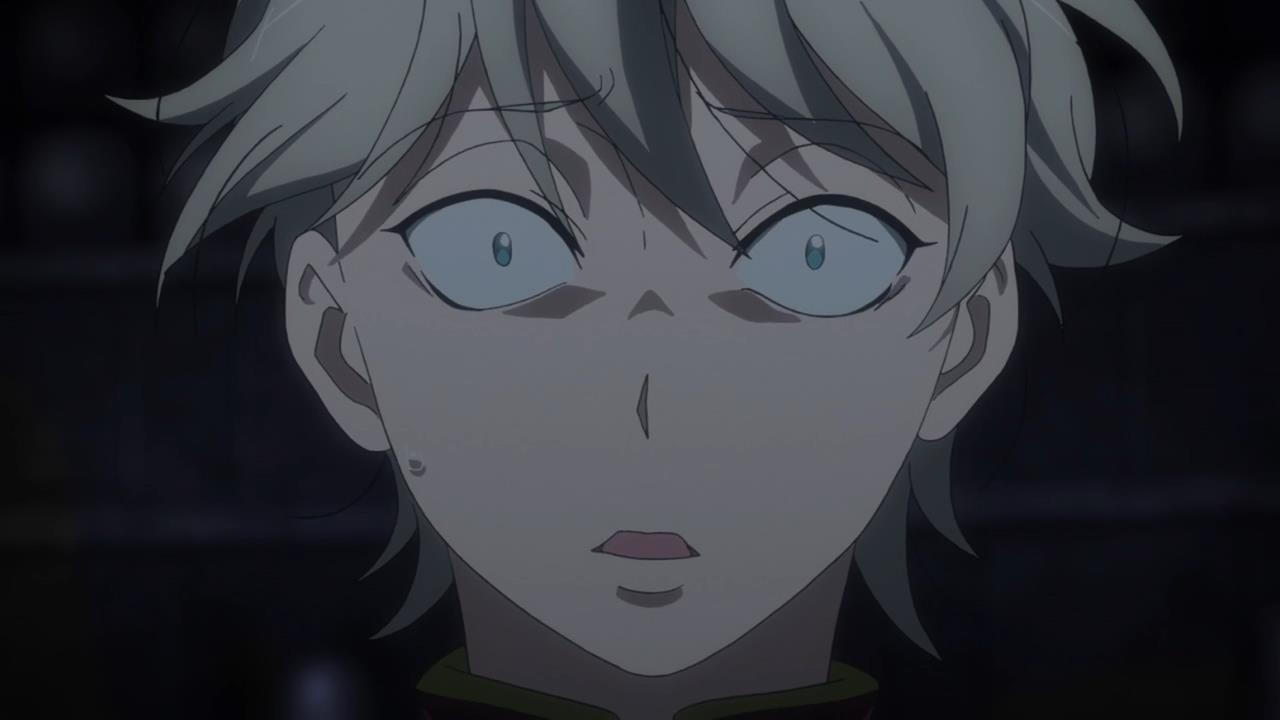 With 115 completed items on my very own myanimelist account, I consider my 6 dropped items to be a relatively low number.

This is because I usually always carefully consider if an anime I’m about to start is worth watching and will it work for my tastes. But sometimes those calculations can go wrong.

It can result in slower watching of the series, usually an episode at a time in the hopes that a better part of the story is coming soon. Or, in the more extreme cases it can result in new entries on the ‘on-hold’ list or even the ‘dropped’ list.

So what are the 6 worse than all the others series that I just couldn’t bring myself to finish?

My first ever dropped anime was Kimi ni Todoke. And I remember feeling bad about myself for this simplest of reasons – the fact that I dropped an anime.

I wanted to try never dropping a series. So when I did exactly that, it felt like I was breaking a rule and went against my own ideals.

I tried liking Kimi ni Todoke. Sawako Kuronuma was cute for a while. Seeing her slowly becoming more open to people worked well. But her lack of understanding social situations was too much, and when her “love rival” Kurumi arrived, she tried to become friends with her.

I just couldn’t handle any more of getting annoyed at the main character’s actions. A shame, because the concept of the anime seemed to have good potential. Maybe if I would give it another chance now with more experience, it would work out better for me.

At the time when I was still very new to anime, a series with a character who was also relatively new to anime seemed like a great watch.

I remember this anime was filled with various references that I was simply too new to appreciate. But this wasn’t the reason I dropped it.

I guess it was simply that I lost interest in what is going to happen next. None of the characters grabbed enough of my attention and I simply didn’t care anymore. With more and more unseen episodes stacking, I realized I don’t even want to finish it anymore.

Since I was watching so much anime, a story about a girl running away from her real life by immersing herself into books seemed relatable.

I actually sticked with this anime for 8 episodes. It even had a moment when I thought I will go with it till the end. But with all the issues with its production and the release of the final two episodes being delayed not once but twice, I concluded that it is a sinking ship not worth staying on.

It was a boring summer day. The curiousity got the better of me. I wanted to check out the “dark” side of the medium I love, the extremes it can go to.

If it’s not on myanimelist it never happened.

I could have used this in this situation and I would never be writing about this. But I decided to put it on the list anyway. I can’t live hiding such a terrible secret.