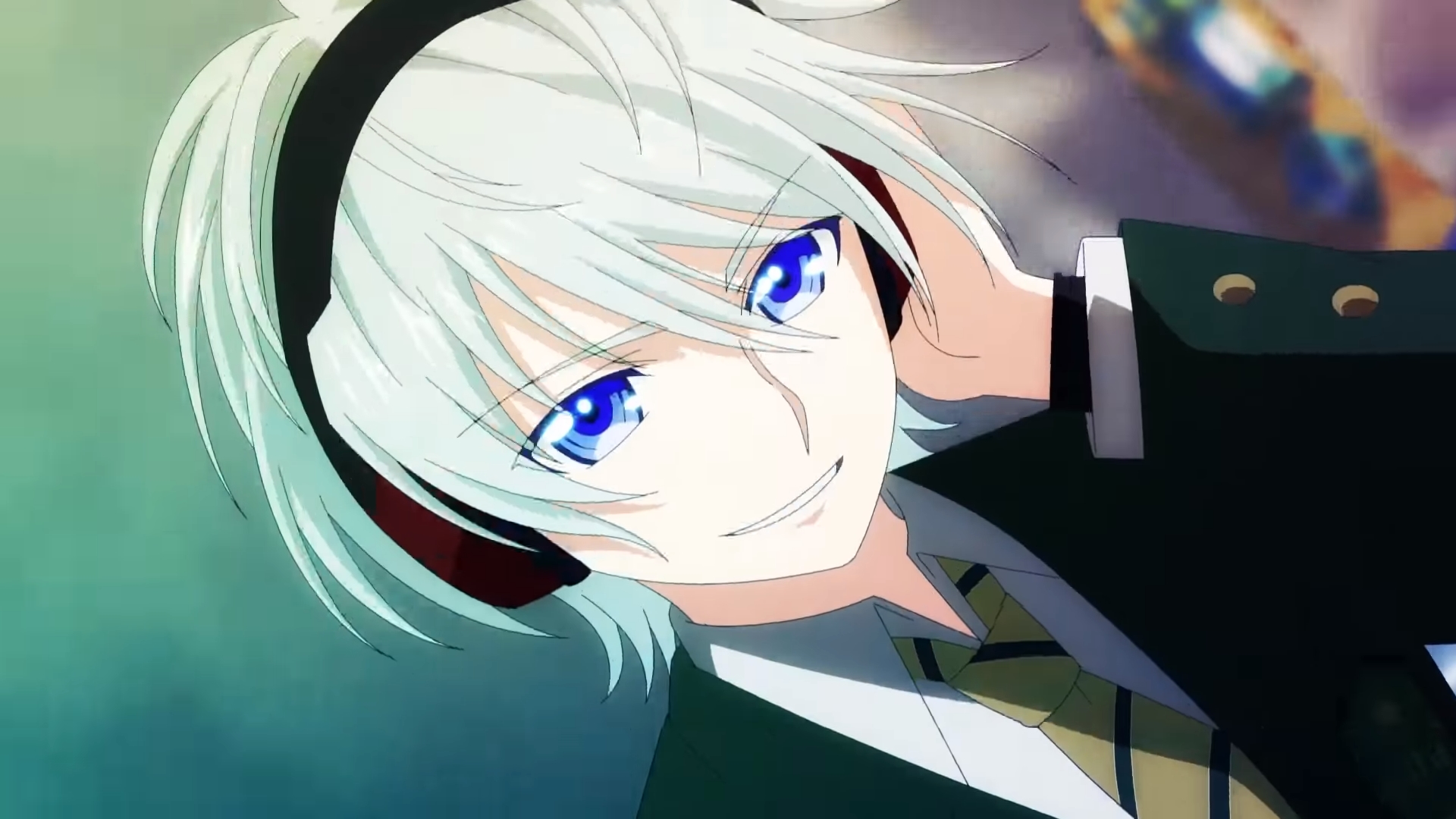 Have you ever started an anime series and realized that you have “accidentally” started watching a sequel? Because that’s exactly what has happened to me with W’z.

I went into this completely blind. I didn’t know anything about the studio GoHands. Apparently, the PV for the anime had similarities to Hand Shakers, a title I knew nothing about.

The only thing that could possibly imply that this was somehow related to another anime was a single forum thread on Myanimelist.

And after the first episode has aired, most of the comments mentioned Hand Shakers, leaving me confused and I honestly don’t know what to do right now…

I’m writing this after seeing the first two episodes. And while I like certain aspects of the anime, I can’t exactly say I’m blown away by it.

What I liked in the anime synopsis was the main character Yukiya Araki’s wish to “convey something and be recognized”. In an attempt to do that, he live streams his performance in a different world which he entered by shaking Haruka Tosabori’s hand.

Entering different worlds by shaking hands? Something tells me watching Hand Shakers would give me a better understanding of how that works.

The first episode ends with the characters seemingly getting ready to fight. Why are they actually fighting? Judging by episode 2, it’s because “when a handshaker beats an opponent, they can steal their power”. This seems to be the driving force behind the plot, as the characters have certain wishes they want to achieve by beating the main character, W’z.

Kishiwada Gai and Sakai Masataka want to remain forever in the different world that is called “Ziggurat”.

Mihara Hana and Teshima Senri want to “hold hands like they used to”. In other words, they want to get rid of their handshaker powers and enjoy their relationship to the fullest.

Speaking of Teshima, she had some v e r y movable breasts in episode 1. Even her slightest movements caused the jiggle. Just felt like pointing out this hugely important detail. This seemed to change in episode 2.

And to point out even more hugely important details, Mihara’s phone is showing the time as 23:25. But looking at her surroundings and the sky, it looks a lot more like dusk time than night.

By the end of episode 2 our main character seems to have created himself a love triangle. It seems like he met the girl before, but it sure still feels like he falls in love quickly.

In terms of the music, I actually really enjoyed it. The song the main character plays in the first episode is beautiful.

The art style is new to me but I think I’m actually enjoying it. I especially liked the way the “other world” looked.

All in all, mixed feelings about this. I feel like I should watch the prequel for this but I’m not sure if I have the time or wish to actually do that for this series. The story did not really grab me in the first two episodes so I’m wondering if its even worth continuing this.

If you’ve seen W’z, please let me know your thoughts on it in the comments!