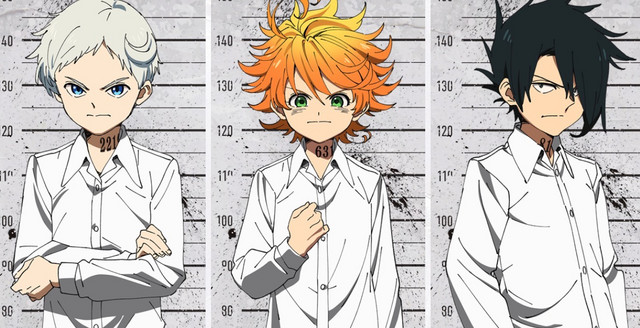 Without doubt one of the most talked about anime before Winter 2019 had started was The Promised Neverland.

And it’s easy to see why, as the premise is quite intriguing.

With 2 episodes out at the time of writing this, has The Promised Neverland lived up to its hype?

The story is set in the orphanage called Grace Field. Everybody there is happy, the children are given good care and are all usually adopted at the age of 12.

Or so it seems.

When one of the children, called Conny was about to leave the village, the 12-year old Emma and Norman broke the main rule of the orphanage – not to go beyond the gate.

And what they saw made them realize the cruel fate all the children from Grace Field are destined for.

They are all meant to be murdered and eaten by demons.

Norman and Emma now have to find a way to escape the orphanage alive. And with tracking devices on them and a suspecting “Mom”, it’s not gonna be an easy task. 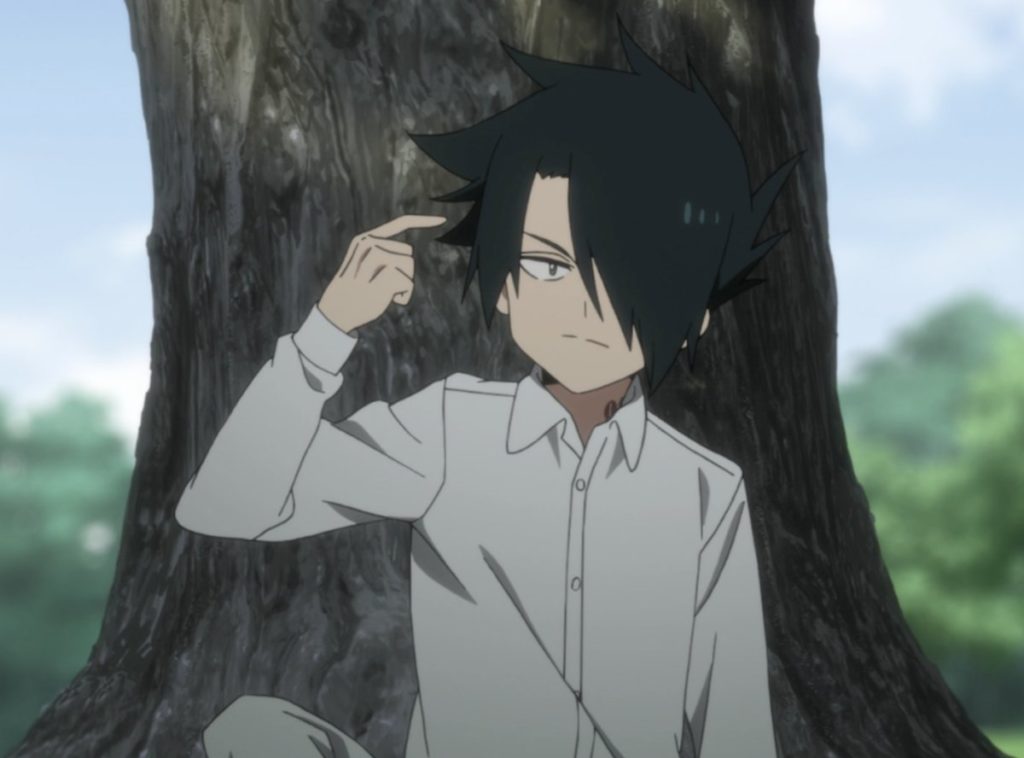 I’m enjoying this anime so far. The story is setting up to be a thrilling one. “Mom” seems to be aware that some children know a little bit too much and is testing out their patience.

But Emma, Norman and Ray know they must act like nothing has changed. It’s gonna be fascinating to see all the plans they will come up with in the future.

I’m not sure if Emma’s ideas of everybody escaping are possible. But I’m quite excited to see her try making it happen.

Killua’s voice actor is back in the form of Ray, making him instantly a character I love. Althrough Norman and Emma are quite interesting as well.

Their abilities to stay so cool about the whole situation are admirable. But they really should be more careful when they are out of the orphanage discussing plans to escape. All the time I felt scared that an adult would appear and end their planning.

What else can I add? Not much I could complain about in terms of visuals.

The OST and the opening and ending are all fine, althrough I would lie if I’d say I’m hooked to the songs just yet. But I’m not ruling that possibility out.

I just don’t like how short the episodes were. It seems like both of them were just 10 minutes long.

Wait you mean they were the normal length? It definitely didn’t feel that way…

Have you seen the first episodes of The Promised Neverland? What are your thoughts on this anime so far?