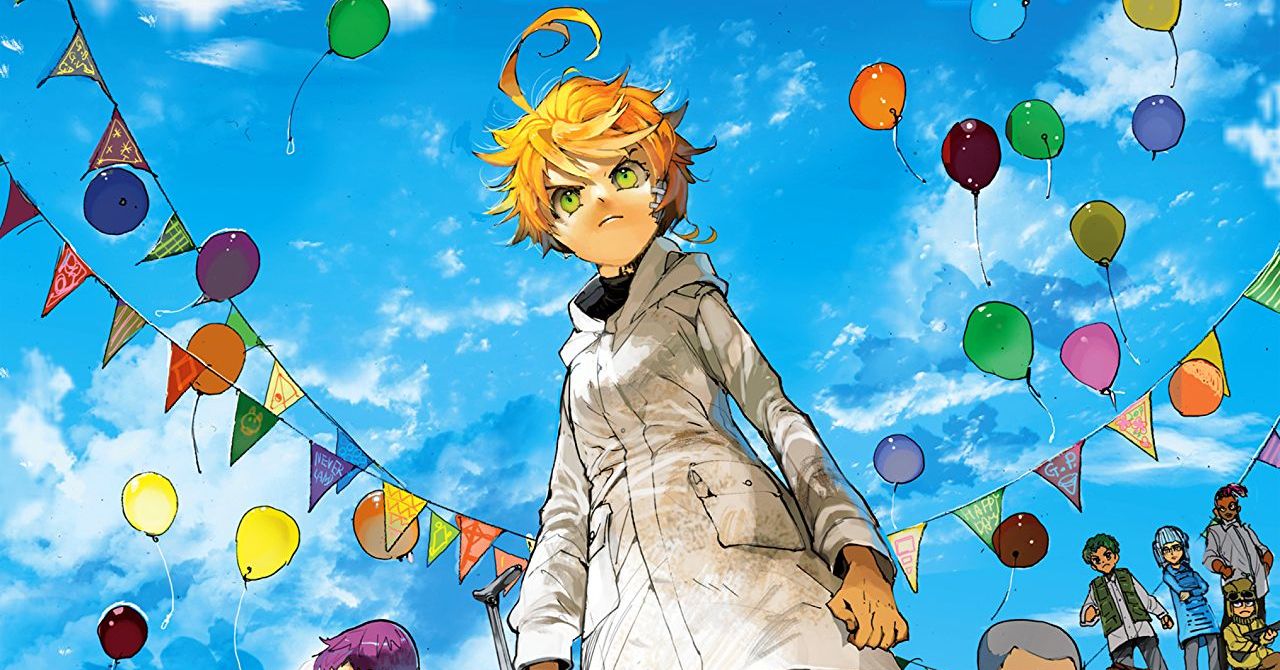 With A08-63 turning out to be a secret human playground for the demons, some doubts over William Minerva’s true intentions have emerged. For Lucas at least.

Now when Emma is here with her pen, he can finally find out what is behind those doors with the owl symbol in the Goldy Pond windmill.

A phonecall with William Minerva

Behind the doors is some sort of a control room. But more importantly there is a lake. It’s the real Goldy Pond from the map. And it has a small island that floats and water that you cannot actually feel when you touch it. Lucas and Emma were as confused by it as I am…

This island has what appears to be an elevator with the owl symbol. Could this possibly take you to the human world? Emma tried using the pen to start the elevator but it hasn’t worked. Instead, the telephone rang and William Minerva himself spoke. In a way.

It was a recording of James Ratri, who is a descendant of the clan that made the promise with the demons. William Minerva is his alias. He left the children all these clues because he wanted to give them a chance of choosing their future. Goldy Pondy was created as a safe village but one of Ratri’s allies betrayed him. Later we find out that the traitor was Ratri’s brother Peter, who is the 36th generation head of the Ratri clan.

Another important bit of information from the phonecall was the fact that the 4 highest quality farms have ways to escape to the human world. How ironic. That made me think of Phil. What if he goes on a search himself and finds the way out? Although, without the pen it may be impossible. Either way, Emma and the others are bound to return to Grace Field anyway, to retrieve those they left behind the first time.

Emma and Lucas found a memory chip for the pen which brought them more information. Emma seemingly realized what are the “seven walls”. And they found out about the experimental farm called Project Lambda 7214. This is vital because they now know where Adam came from. Adam, the one that doesn’t speak and when he does, he repeats the number “22194”.

Yes, that number. Out of all the numbers, he is repeating the number on Norman’s neck.

It is here where I can say that I was right all along. Norman!!! Isn’t!!! Dead!!! He was fine all this time, he got moved to the experimental farm Lambda 7214 where he is undergoing tests. He actually did get a foster parent and his name is… wait for it…

The same Peter Ratri who is a traitor and who wants to keep the promise made with the demons no matter what it takes. Now if Season 2 of the anime is gonna be 12 episodes long, I can already picture the reveal of Norman being alive as the ultimate cliffhanger to end the season and annoy all the anime-only watchers for ending the season on that…

One last thing on Adam, its almost scary how he grew attached to Norman’s number. Poor Emma might even think Adam is Norman, which I also thought at one stage could be possible. 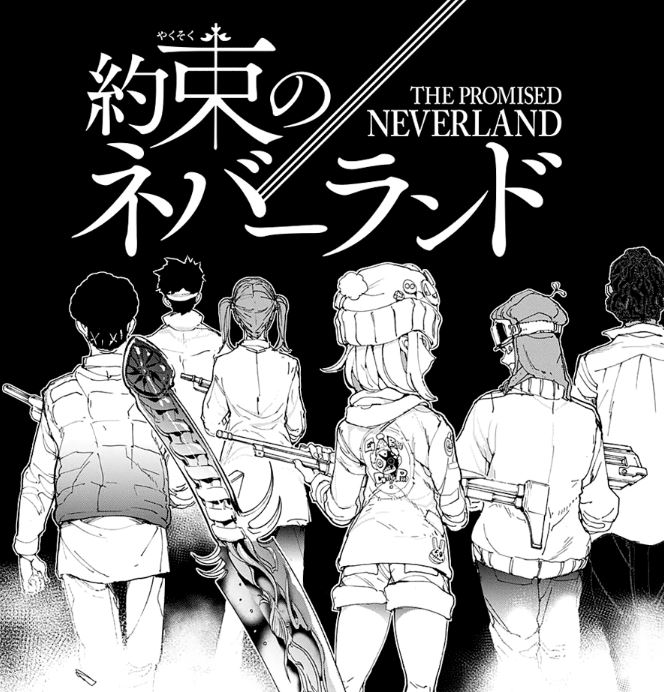 Now I’m gonna be a bit more brief with the rest of the chapters because I feel like its doesn’t really make sense to go into extreme details with these events as its best to just experience them yourself.

But basically Lucas and his group have prepared their plan to take down the Goldy Pond demons and destroy their playground. The weapons the group had are too weak to destroy the masks of the demons, but that didn’t stop Lucas and the others. They upgraded their weapons so they can destroy the masks, although their ammo is very limited.

They were forced to start a day earlier than expected. But they quickly regained their calm and started with the plan. It involved explosions, flashbangs, various traps… The most satisfying part was ofcourse when Gillian killed Luce. Especially after he was the one who now ended up as the prey and begged for his life, even daring to say all of this is just a game.

“I’ll give you 10 seconds. Just kidding”. Iconic line from Gillian who is definitely my favorite character from Lucas’ group and I can imagine it will be the same for anime-only watchers.

Sonya and Sandy’s group also did exceptionally well to kill Nous and Nouma. “The best time to hit your enemy is when they are enjoying their prey”. Once again Hunter x Hunter vibes, when Gon was hunting for birds with his fishing rod.

The volume ends with Emma encountering Leuvis, the most difficult of the demons to beat. But I trust the group to find a way to defeat him.

Truly a fantastic volume that had pretty much everything – big reveals, long awaited returns, epic and satisfying battles. Things are really heating up, and I know I keep saying this, but I’m so excited for more. My pre-ordered volume 10 can’t arrive sooner.

If you missed out on my previous The Promised Neverland manga reviews, you have all the links here:

Feeling like pre-ordering your own Volume 10 or any other Volume for that matter? You can do so on Bookdepository.

Or if you want some other The Promised Neverland merchandise, Amazon has a lot of it on offer.