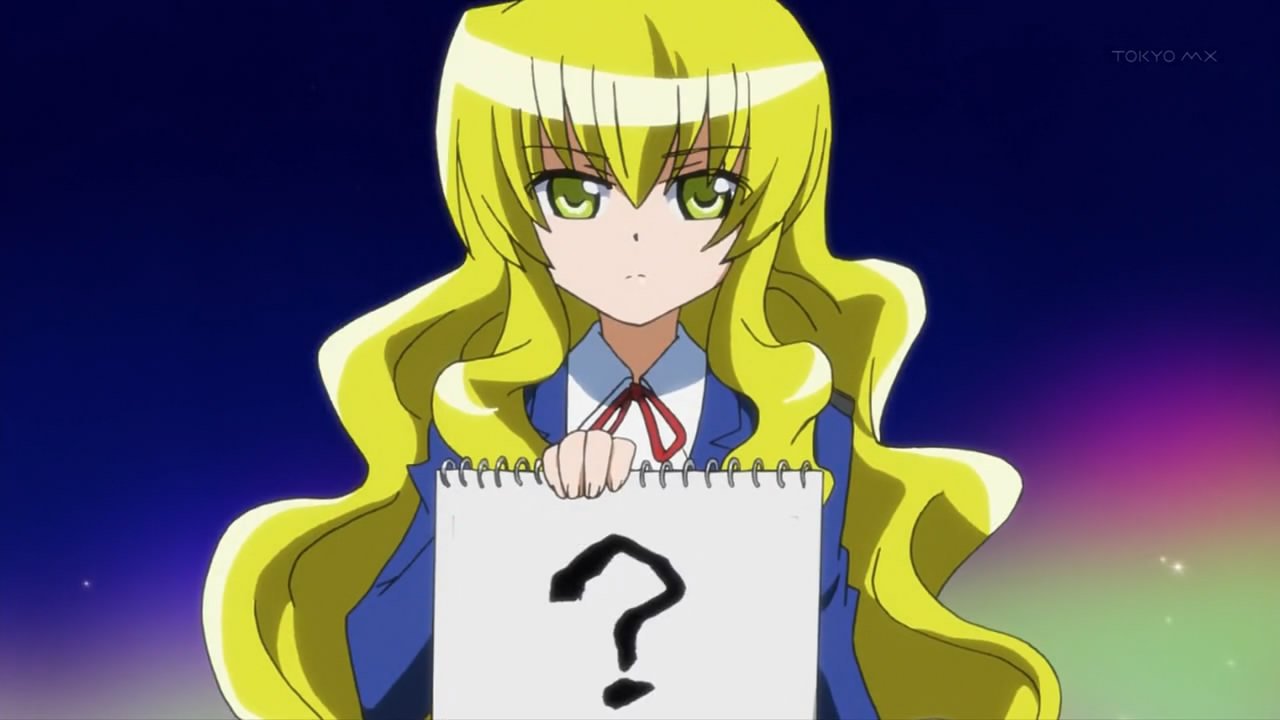 Time for another Questions x Answers! I really enjoyed doing this the first time and I hope you liked that post too.

For this second post, I gave you another way to send me questions. You can send them to me on Twitter, or in the form I will leave at the end of the post. Or, if you prefer to be anonymous, you can now send the questions on curiouscat!

Anything you send will be answered in the next installment of Questions x Answers. The more questions I receive, the more often I will make this type of post.

So with all that out of the way, let’s get into the questions!

Anonymous simply wanted to know how I am today… And well I’m feeling fine, thanks for asking. Still processing what has happened in the last few days. That feeling when you are the one who drove your father to the grocery store today. Still need to get used to some things but its gonna get better with time, I guess.

Well tell me what exactly do you want to know! Also, I have the About page 😛 But other than what’s already on that page, I’m not sure what to say… My interests other than anime include Eurovision and Formula 1, both of which I have separate Twitter accounts for. I wear glasses but when out in public I usually have contact lens. I’m quite short and my face looks younger than my age, which is 19. This can sometimes get annoying but sometimes its a good thing. For more than a decade I used to do various types of dancing, including ballroom, hip-hop, breakdance, jazz dance. I literally live for travelling but due to funds I do it too rarely… Hope that was a satisfying answer!

Basically everything I watched in Summer 2017 because that was when I first time knowingly watched anime, and that feeling of falling in love with an entire new medium and country was an amazing feeling that I would love to experience again. Being amazed with how tense Death Note was, being moved by Toradora, relating so much to the characters and discovering the beauty of slice of life anime. Feeling that weird sense of nostalgia from Erased and getting intrigued by the concept of time travel…

Speaking of which, I would also love to watch Steins;Gate again for the first time and get my mind blown with how well made that anime is. Similarly, I would love to get shocked once again by THAT plot twist from Madoka Magica. And ofcourse, I can’t not mention reliving episode 47 of Hunter x Hunter when Kurapika did THAT and I never felt more hyped while watching an episode of anything in my life. I could go on but mentioning Kurapika actually gives me a good way to go onto the next question which is…

Asked by @kuraclan who actually suggested I use curiouscat for these posts, so thanks once again! 😀

When I think of my favorite characters its more often than not someone introverted, and/or someone who is basically a genius with a super mind. Kurapika from Hunter x Hunter, most recently Norman from The Promised Neverland, even Ayanokoji from Classroom of the Elite… Sure, I can definitely relate to being introverted but being super smart? Not entirely sure lol.

What I also seem to love more is when the character is simply badass. Once again Kurapika and Ayanokoji come to mind, as well as Roy Mustang from Fullmetal Alchemist or Shoto Todoroki from My Hero Academia.

It seems like a given that I will love the character who is calm, non-talkative, smart and badass all at the same time. But some characters are my favorites simply because I strongly relate to them, namely Ryuuji Takasu and Aisaka Taiga. I could mention a lot more ofcourse, but I mainly just sticked to those I added to my favorites on MAL.

I’m not really a fan of the o-word because by calling something overrated not only you say you don’t think something deserves the praise/love it has, you also say that the people who enjoy something have worse taste than you. Its much better to simply say you don’t like something as much as others do and that’s it.

But to answer the question, I guess you could find some of the answers in my MAL scores I disagree with post where I named a few anime whose score I consider too high. So that would probably make my answer Clannad, Kimi ni Todoke and Your Name (to an extent). Also coming to mind is No Game no Life, which so many people are dying to see a season 2 for, meanwhile I’m having so many other series in mind whose season 2 I need to see…

Now when it comes to “overrated characters”, I don’t really get the obsession over Chika Fujiwara from Kaguya-sama: Love is War.

Also, Zero Two from Darling in the Franxx. I have bad memories and feelings from this anime for various reasons, Zero Two reminds me of some people and situations I would rather forget and besides, she is really not that special. Neither visually nor as a person. It’s like people forget she literally tried to strangle Hiro, and I don’t accept any excuses for that.

That’s all for this round of questions! Once again, for the next such post, leave your questions in this form, send them on Twitter, or leave them on curiouscat!