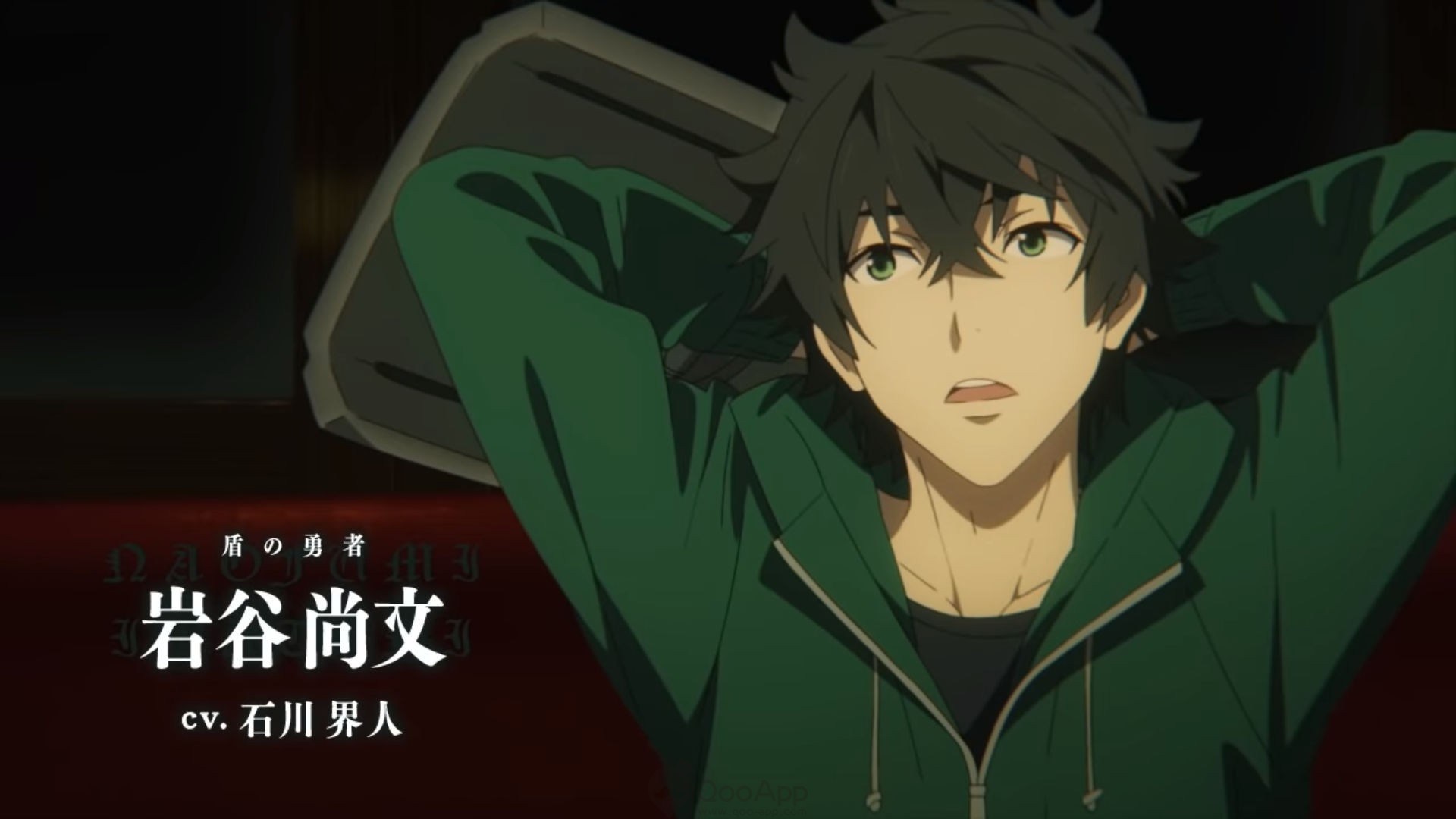 The Winter 2019 anime season is well and truly underway.

As is always the case, there are a few anime that have had pre-aired episodes even before their respective seasons have started. One such case is The Rising of the Shield Hero, with a 45 minute long first episode that has pre-aired in late December.

It is my first isekai since the summer, when I watched Isekai Maou to Shoukan Shoujo no Dorei Majutsu. And I already feel like it’s gonna be a much better experience than that ecchi, to say the least, anime.

The Rising of the Shield Hero

The story follows the 18 year-old student otaku Naofumi Iwatani, who spends his days at home and likes to go to the library from time to time. At one such occasion, he stumbled upon a book which ended up summoning him into a fantasy game-like world.

Doesn’t really sound like the most original premise so far, I know.

This fantasy world is in danger and the kingdom, called Melromarc, had no other choice but to summon the four legendary heroes that wield a sword, spear, bow and a shield. It turns out Naofumi is one of those heroes, and he is the one wielding a shield.

Naofumi was excited to live in a fantasy-like world. But it turns out the “Shield hero” has been looked down upon and considered useless, because the shield is its only weapon. Even if the shield hero tries to lift a sword, the game-like system wont’t allow him to use it.

When each of the heroes was given reinforcements before they left on a trip, Naofumi was left alone, no one wanting to go with him because of the bad reputation of the shield hero.

But then the girl called Malty decided to accompany him. She took him to a weapon shop and they fought monsters.

Until she ended up deceiving him, taking everything he owned and even accusing him of sexual harassment. Naofumi wasn’t just faced with the task of fighting without an actual weapon, he was now falsely accused and known by everyone for all the wrong reasons.

The episode ends as Naofumi gets offered to buy a slave. Let me take a wild guess and say he will buy her.

A really enjoyable first episode. An interesting take on the isekai genre, with the main character being viewed as the antagonist by everyone around him.

The anime did a really good job at making me hate Malty and Motoyasu. Even if his name is Kitamura, just like one of the main characters of Toradora.

Seeing how Naofumi will grow and interact with his “fellow” heroes in the future is really gonna be exciting to see. I love the concept of being put down by everyone but picking yourself up and coming back stronger than they could ever imagine. I expect we are in for something like that.

Naofumi’s voice actor is Kaito Ishikawa, who also voices Sakuta in Bunny Girl Senpai. Ren is voiced by Yoshitsugu Matsuoka, who voices Kirito from Sword Art Online. Matsuoka is really a fantastic choice for an anime based within game-like worlds.

The game-like world with a beautiful interface, by the way.

The studio for this anime, Kinema Citrus, has produced Made in Abyss and Revue Starlight in the past, and it shows in the quality of the animation and art.

Good music so far, but I’m yet to hear the opening and ending songs, which will allow me to make more judgement on this side.

All in all, a good way to start the new year of anime. Looking forward to see how this series will play out.

If you’ve also seen the first episode of The Rising of the Shield Hero, please let me know what do you think of it!