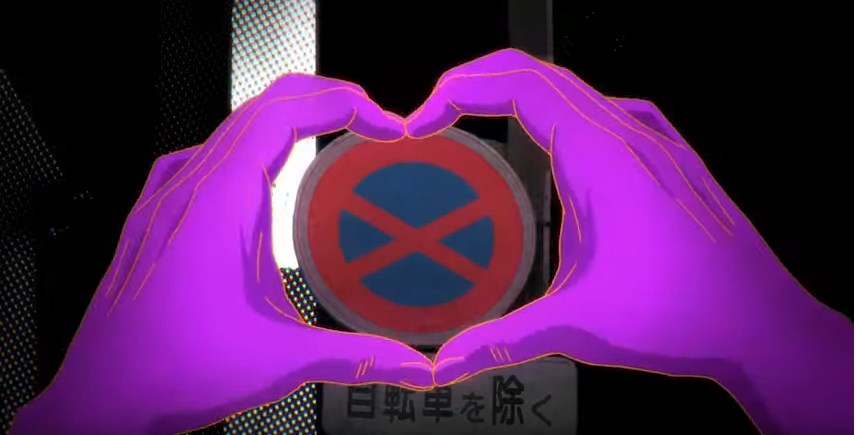 As the year comes to an end, its time to make a few of those “best of x year” posts. My first one for this year will be about anime openings.

Before I get started, I feel like there is one thing I should note: I actually don’t watch a lot of seasonal anime. It turns out that out of the 4 anime seasons in 2018, I only watched 21 seasonal anime (Fall 2018 included).

The reason for this is that I only watch stuff that I feel I would like. I don’t think starting dozens of anime each season just because they are airing at that moment would work well for me.

While this means I could miss out on a lot of amazing anime, I do make the decision to occasionally pick up shows later on in the season if they are talked about a lot, or if I see signs that I would enjoy it.

The reason I’m telling you this is because when I’ll list my favorite endings in a later post, there will be a few situations where the same anime appears both in this and that list.

And also, I understand my approach to seasonal anime can mean I missed out on a lot of potentially great openings or endings that would be fitting for this list.

So with that out of the way, let’s start with the list!

But it is anything but that. It tells the story of 9 girls wanting to become stars, but it does it with a huge twist, and one that works much better than I expected it would.

There is drama, there is action, there is a shocking plot twist that even Madoka Magica wouldn’t be ashamed of.

And there is great music with an opening that sets the theatricial mood of the anime really well.

A lot like in season 2, the second cour of My Hero Academia season 3 feels like the calm after the storm. The storm full of breathtaking action and in this season more than ever, emotion.

The opening reflects that in a way. I love the retro feel it gives me.

And that Uraraka moment before the chorus hits is so damn good.

It’s not the first time I’m talking about this opening, as I’ve made a breakdown of it already.

The visuals are really polished and the song feels refreshing like the early morning sun in autumn.

One of the highlights of the year – Steins;Gate 0.

Or should I say lowlights due to all the pain and sadness it has provided?

In any case, it was fantastic to watch new Steins;Gate content, even if the waiting for each new episode part was really nerve-wrecking.

The opening song is amazing and the visuals include snow, which is the most important thing to take note of.

That last part wasn’t serious, by the way.

Since I already mentioned this opening among the 7 Openings and Endings that make you feel everything will be alright, it’s perhaps no surprise it made my top 10 openings of the year.

The OST of Harukana Receive is really one of 2018’s finest.

A few days ago I decided to pick up this anime. Just like with Harukana Receive, I’m not actually entirely sure why I did that.

But its not been a bad decision at all.

The opening visuals are beautiful and while I understand this could be recency bias, the song is nothing short of amazing. I fell in love with it on my first listen.

This opening sequence is great for lifting your mood.

The song is catchy and those movements of the characters… You can’t help but smile and want to do the same movements as them.

Doesn’t it feel so long since the anime community was going crazy over the Kokkoku opening?

Everything about this sequence is special, and different from the anime openings I’ve seen so far.

It’s visually captivating and intriguing and the song is an absolute banger.

Another opening sequence I made a breakdown of.

I can’t help but lipsync the hell out of this song even if I don’t know most of the lyrics. It’s for sure the most hype-inducing SAO opening so far.

And don’t forget the epic visuals with iconic handshakes and sword synchronization. And that’s just a part of it.

Note that the embedded video is an edited version of the opening cause I can’t find the proper one anywhere on YouTube, sadly.

Just like everything else related to Sora Yori, the opening never fails to improve my mood and make me feel inspired.

Everything about this anime is a gift from the anime gods and I’m so glad I decided to pick it up after the Winter 2018 anime season.

Sora Yori mo Tooi Basho is all of that, and even more, so do yourself a favor and go watch this wonderful anime.

Do you agree with my picks? If not, what would you add or remove? I would love to know!